In the previous weeks a wolf/several wolves were seen in the Netherlands and one was observed in Belgium… People were amazed. Pages and pages of newspapers and magazines are now stuffed with wolf tales.

The image of large carnivores in modern Europe often appears incongruous to many people.

Fifty years ago the situation for our large carnivores looked bleak. As a result of human persecution and transformation of the European landscape, populations had declined to the extent that they were absent from vast parts of the continent. Only some small relicts remained, in the mountains and around the edges of Europe. The specter of regional extinction was hanging in the air!

But large carnivores have shown they can live beside us in our modified cultural landscapes and nowadays the situation is transformed beyond recognition. Wolves have recolonized Scandinavia, Germany and the Alps. Relict populations in Iberia, Italy, the Balkans and the Baltics are expanding. Eurasian lynx populations are starting to reoccupy most of their former distributions in Scandinavia, the Baltic and the Carpathians, and reintroductions have returned them to many parts of the Alps and central Europe. Bear populations in Scandinavia, the Balkan and the Carpathians are reaching higher sizes. Wolverines have returned to southern Scandinavia, and even recolonized low-lying forest areas.

There probably have not been more large carnivores in Europe for more than a century.

Can we rise to the challenges of having wild neighbors?

Then we will have to accept that livestock may be lost, keeping in mind that the economic value of this lost livestock is insignificant compared to the financial value of these carnivores.

Also, hunters –being self-proclaimed nature lovers- must accept that the top carnivore has a right of living where it has lived for thousands of years. An important message here is that  big carnivores also kill smaller carnivores (eg. foxes, martens etc.) and not only herbivores, which drastically reduces the presumed effects on herbivore populations.

Finally we have to think big: large carnivores need lots of space and linking the many Natura 2000 sites across Europe could supply an important refuge and core habitat.

Here my wolf images from earlier this year. 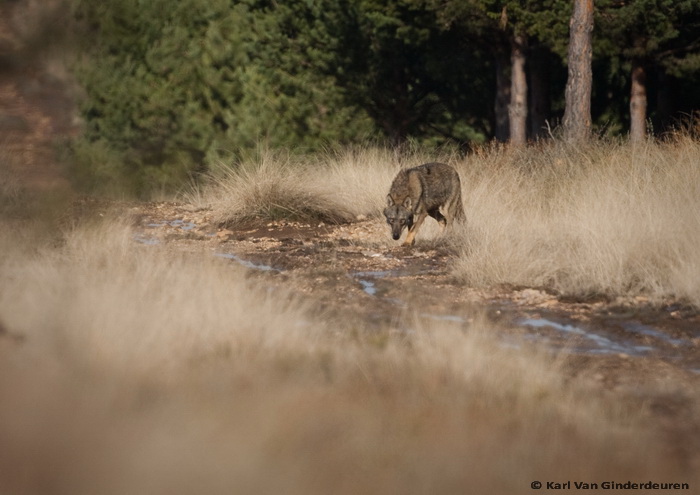 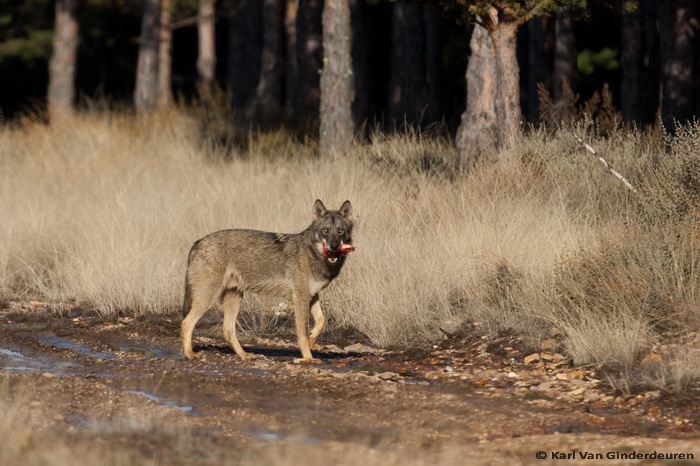 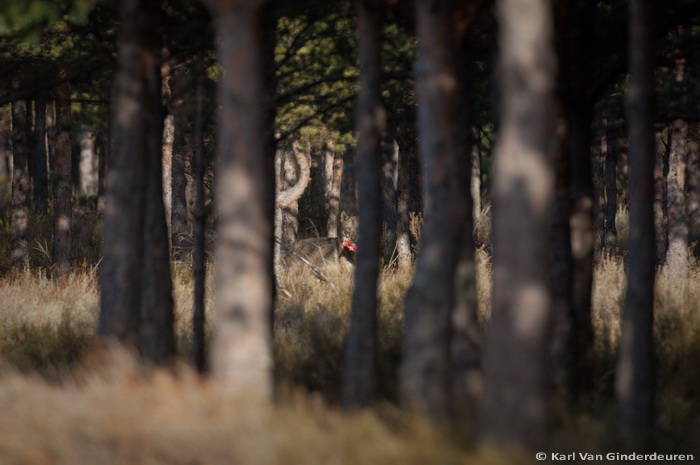