Why did the walrus go to the tupperware party ? He was looking for a tight seal

Two weeks ago I photographed harbour and grey seals in Zeeland (The Netherlands). At some areas they come really close to the shoreline. These were photographed at the sluice entering the Grevelingen (brak water Grevelingen meer in Zeeuwse delta). 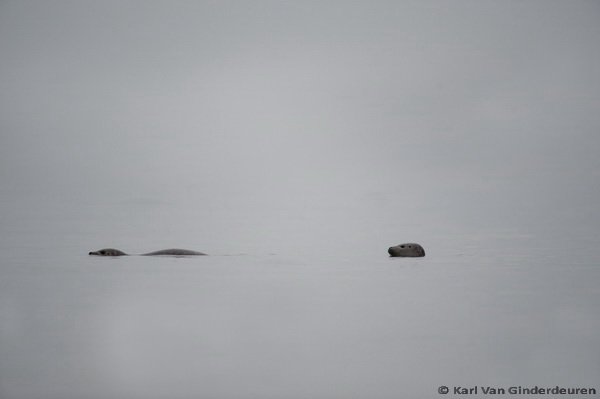 At the beginning they were allways to far away. A stake out was needed 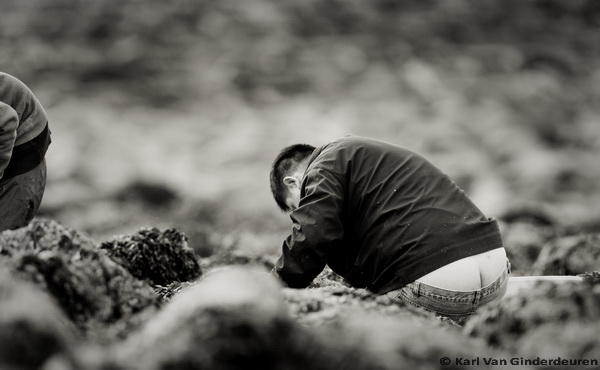 I was apparently well hidden in between the rocks, mister wang snee wang was unaware of my presence and illegally collected oysters.

People who want this “intergluteal cleft” (I had to look it up in a dictionary) picture in highest resolution, do contact me! 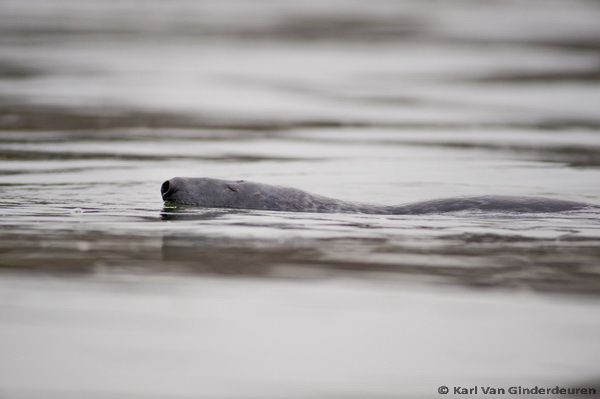 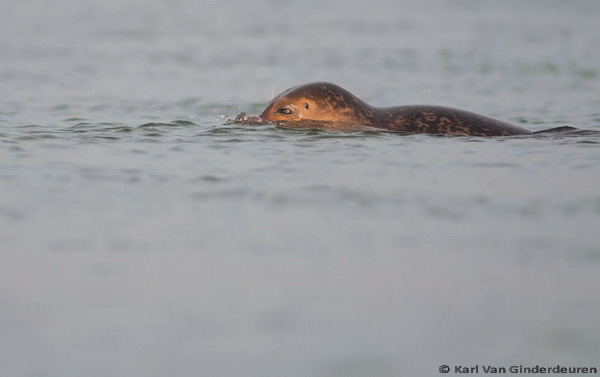 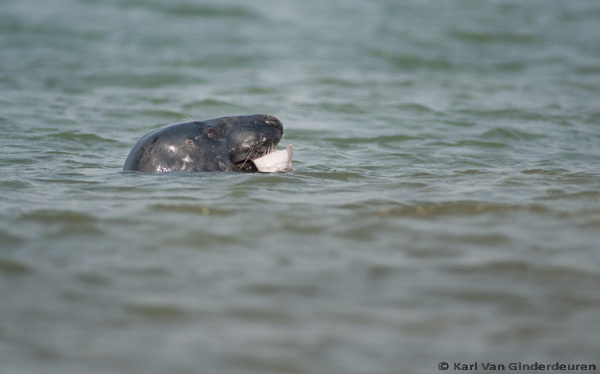 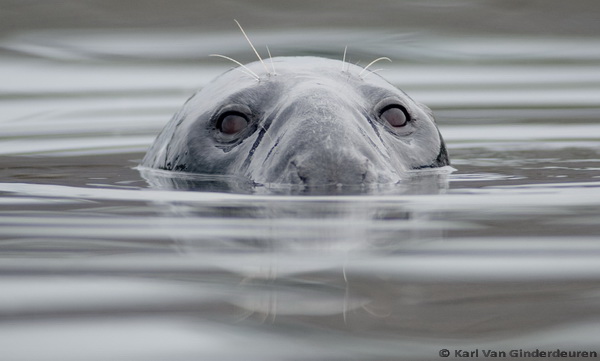