Some days ago, I noticed barn swallows feeding their youngsters in our roof gutter.
I decided to join them with my telelens and follow the feeding behaviour for some time. This was very interesting and I noticed several things. 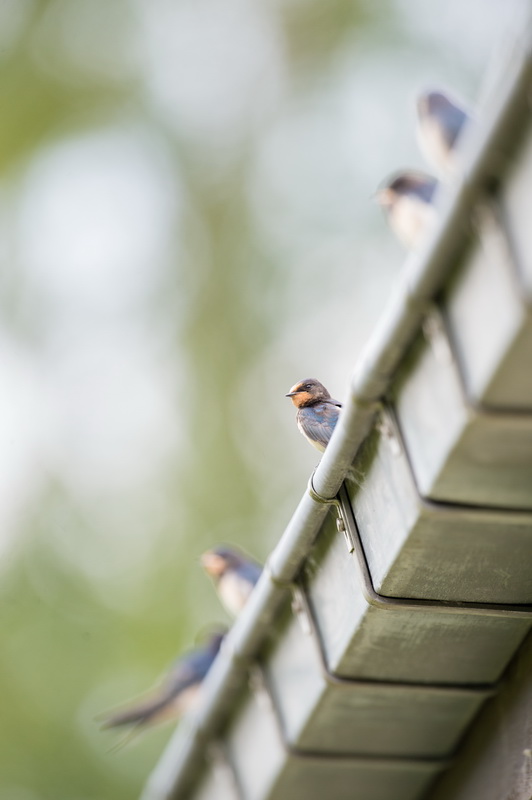 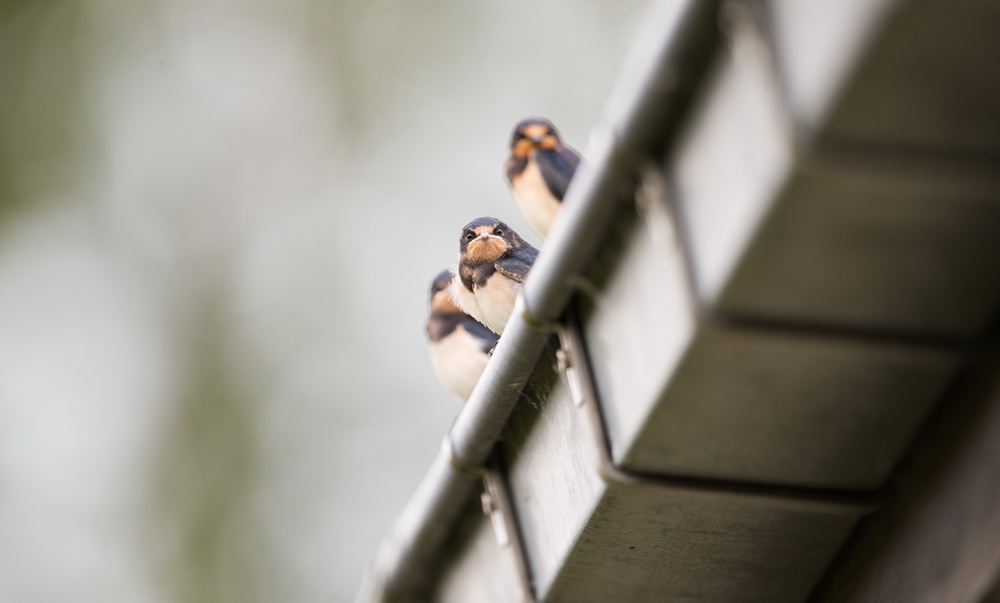 First of all… that the parents perfectly seem to remember which youngsters were already fed and who was going next.
After a young got a meal, it often did a little nap: 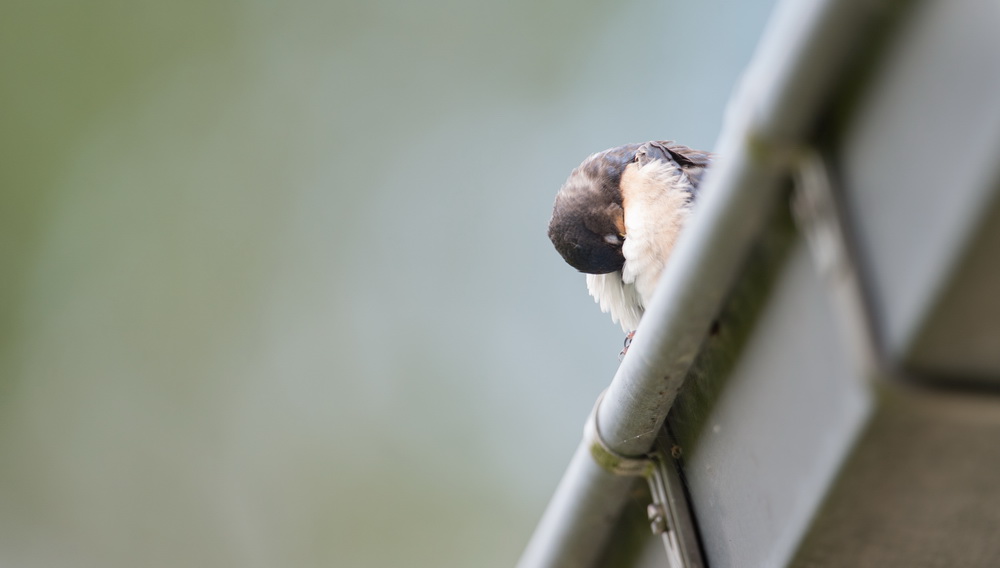 Also, the parents were bringing in lots of live prey. And I was somewhat startled as to how many of these flies, mosquitos and beetles managed to escape the beak of the youngsters. This is shown in the following sequence: 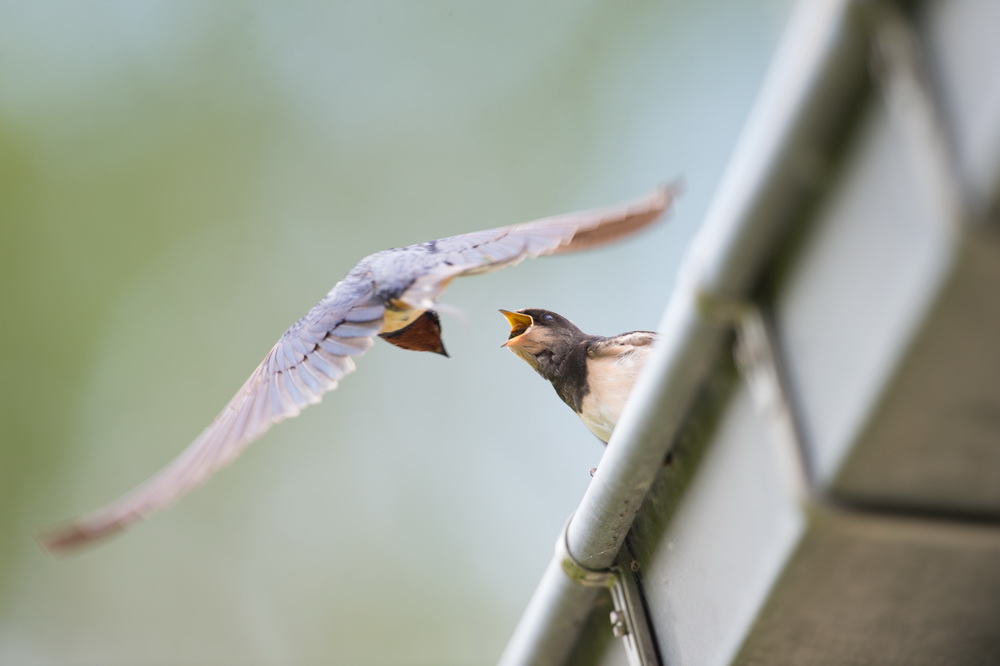 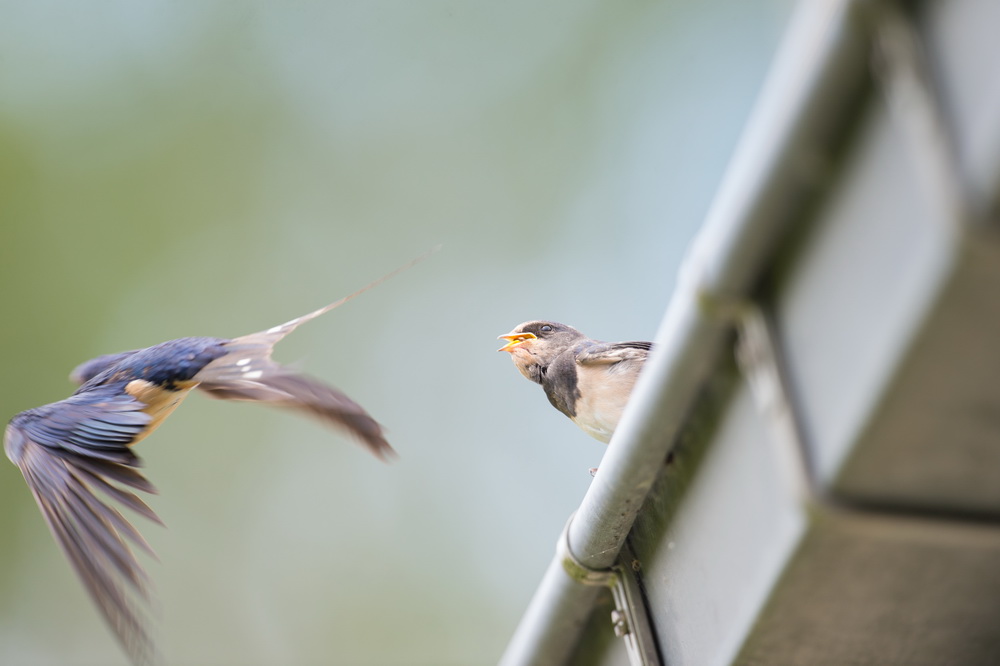 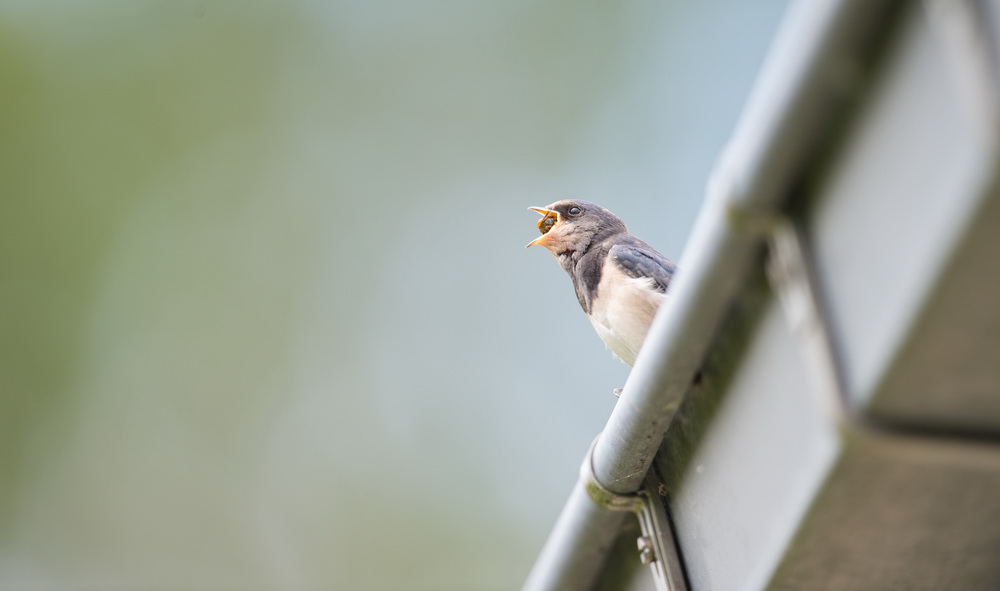 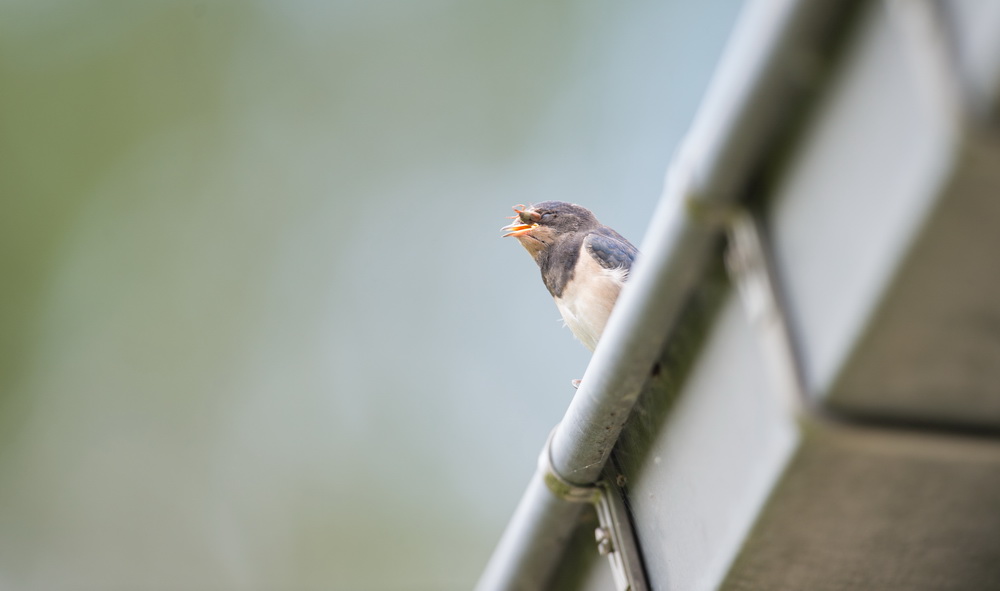 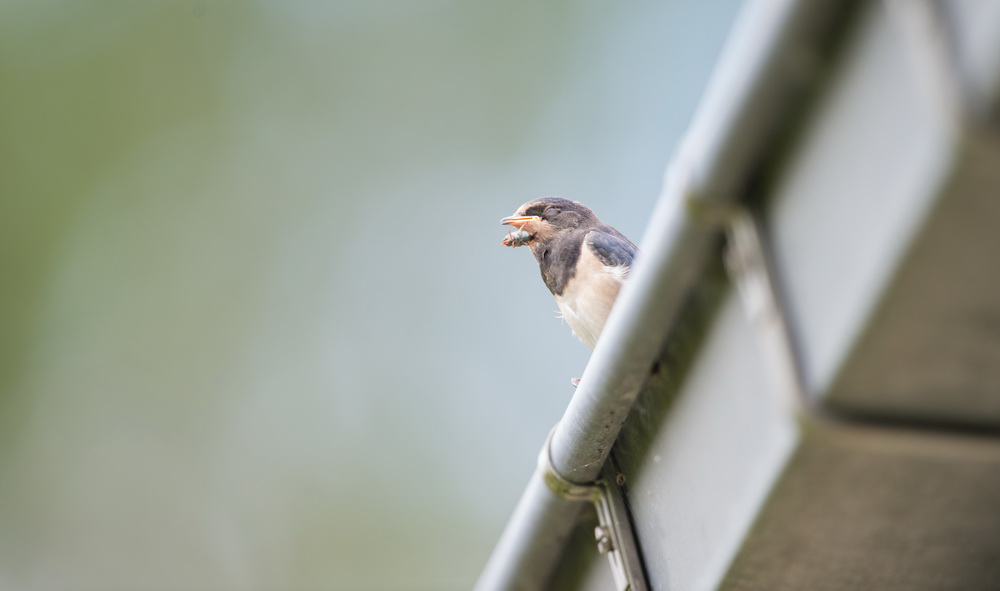 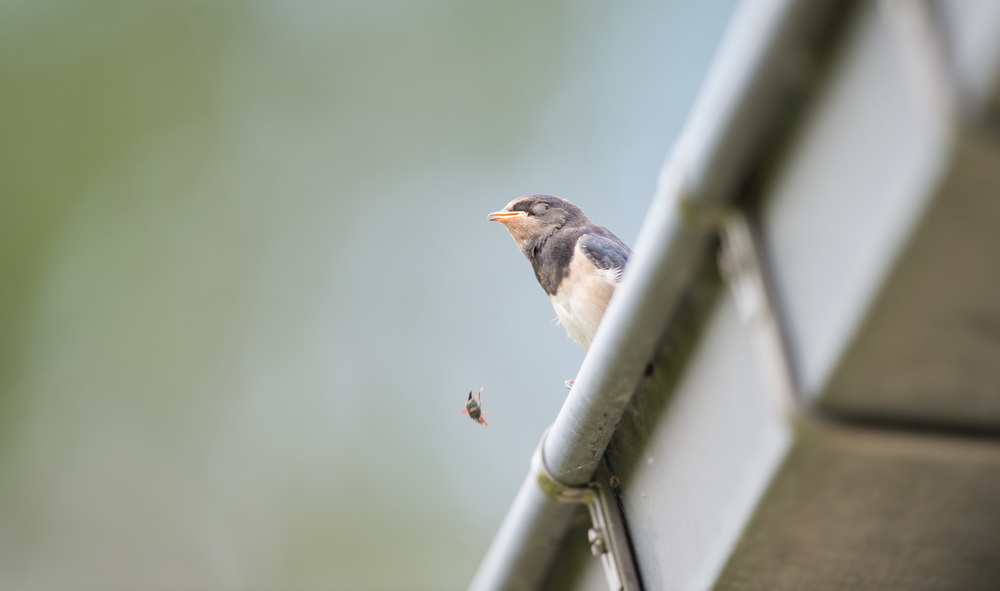 Finally, it strook me that both parents and juveniles can close their eyelids at the moment where the parent and youngsters beaks slide into each other: 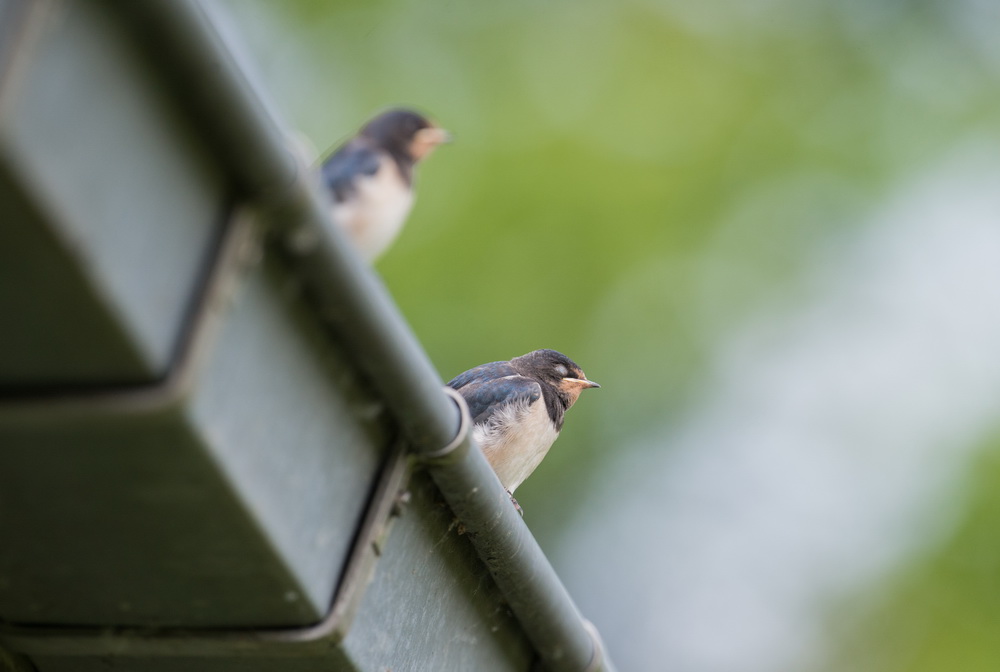 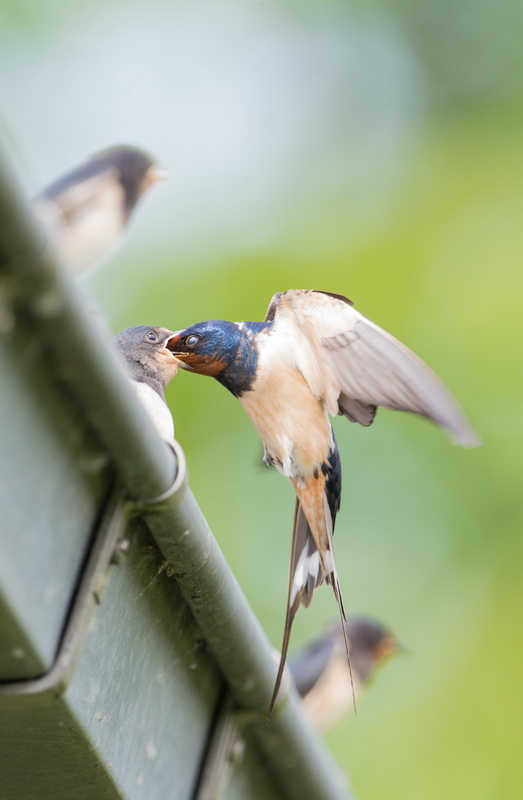 In this pic you clearly see that the adult male closes his eyelid at the moment closest to the beak of the young.
Very clever.

I find it fascinating, how some birds that we see very often, can portray intimate behaviour we would have never suspected… 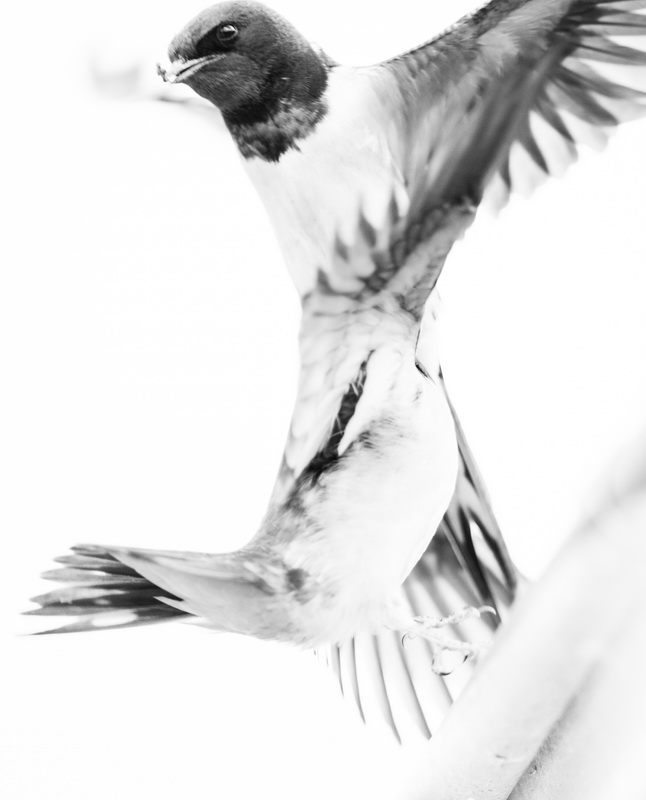