This blog post will explain how the three of us found the Holy grail of European mammal watching, the Eurasian lynx, just last week on the border between Poland and Ukraine. 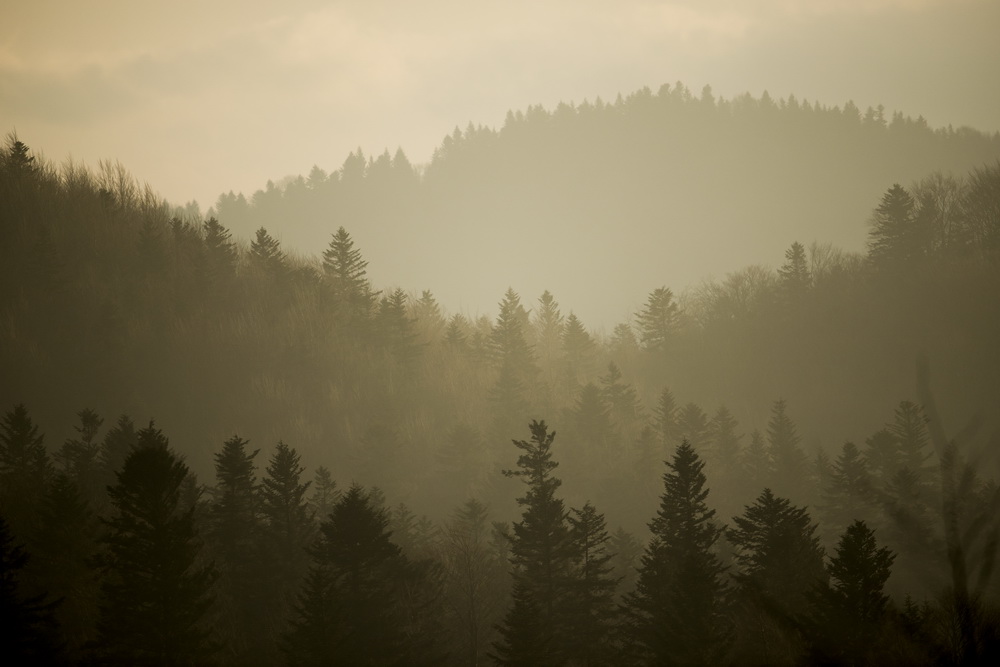 The three of us being:
PJ -Mister Lova Lova- D’hondt, here photographed whilst testing a camera trap 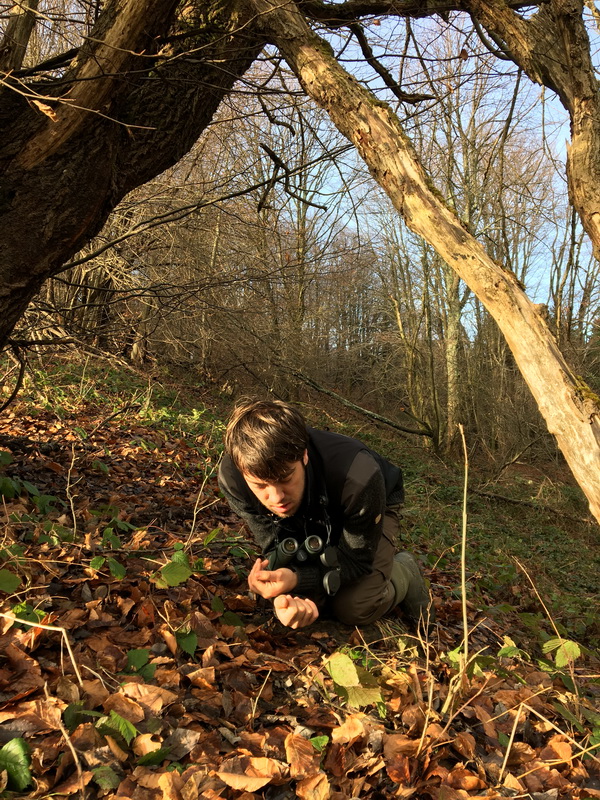 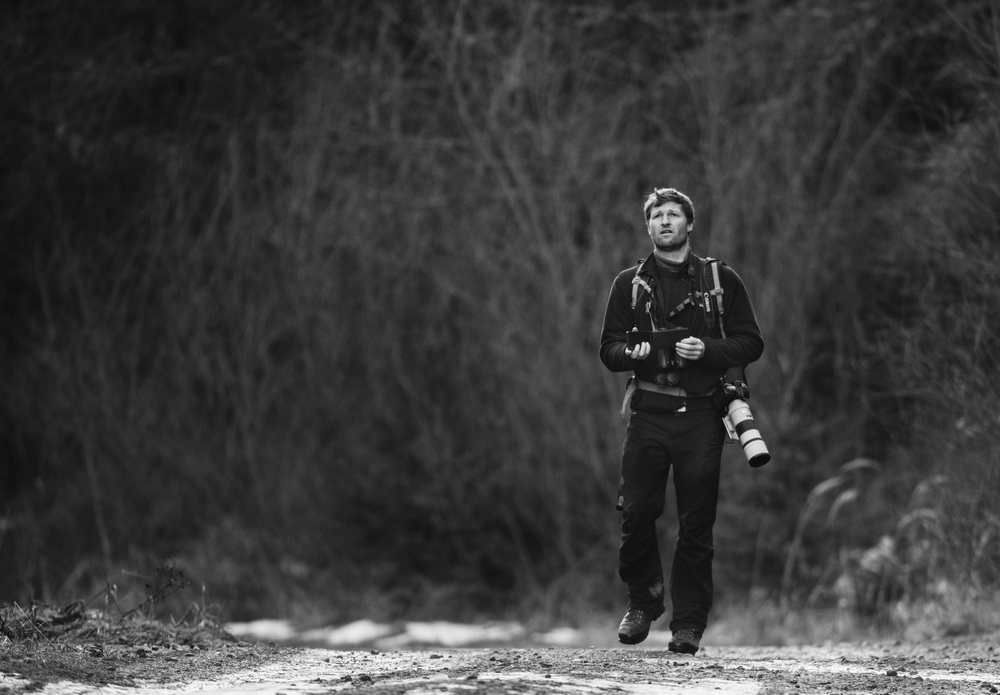 And I was there as well: 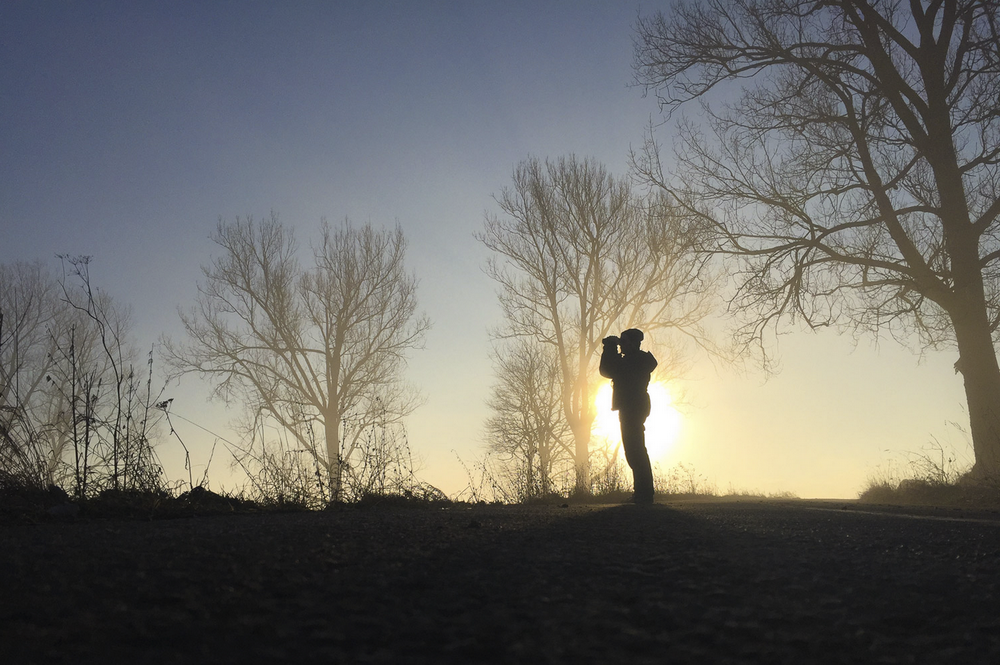 The plan on the trip was to spend some time in Bieszczady with Jan (Europesbig5) in the EB5 hide, and to test a dslr camera trap that we had been building. But once the equipment was installed, we had plenty of time, which we were planning on using to find bison. 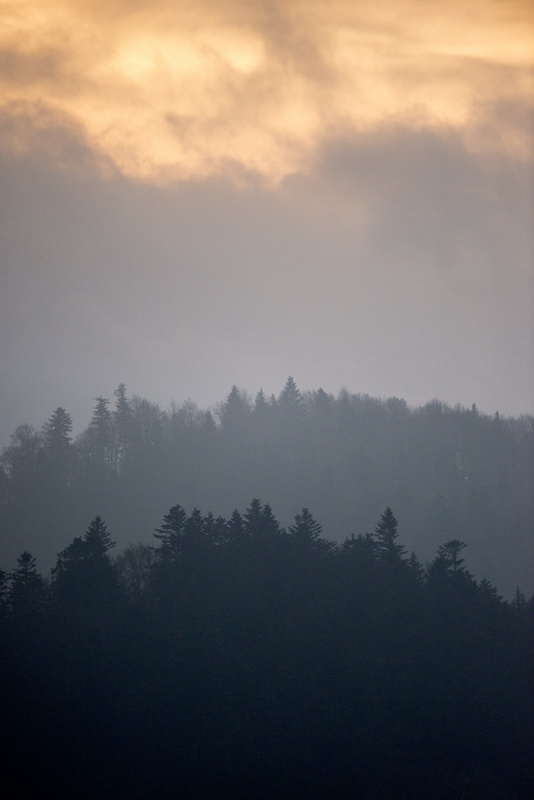 The trip started by spending time with our friends Wiola and Marcin. They are nice people and it is always great seeing them again.

Initially we wanted to track bison in the snow, but given the exceptionally warm winter, there was no snow, and bison had food all over the forest. Hence they were very difficult to find, and once found, running off easily. This was also an issue for carnivores, not being attracted to our bait. We were hoping for cold, that did not come. 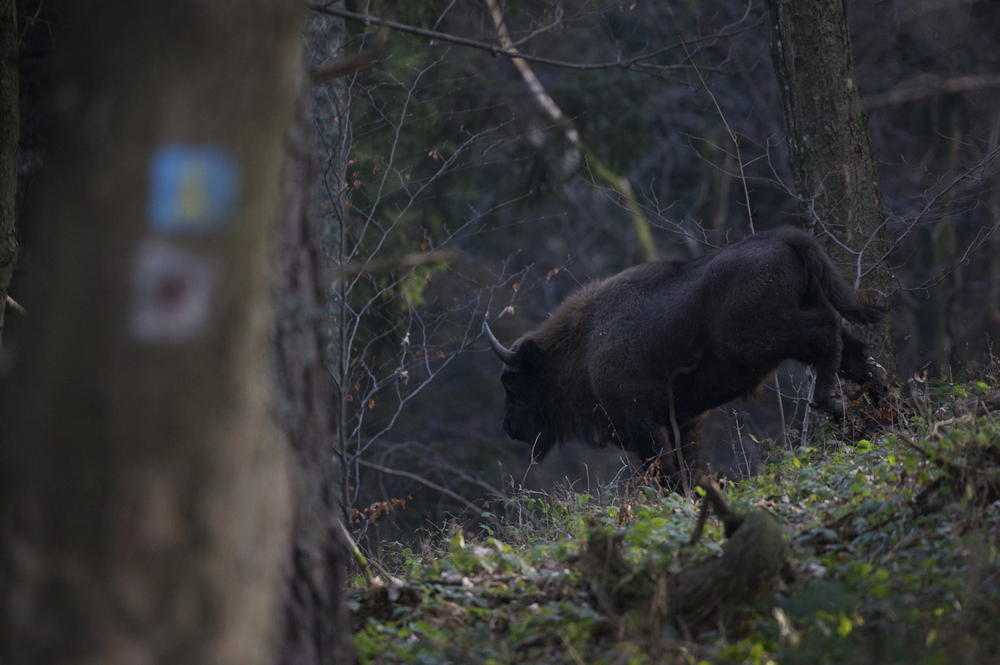 Running bison shot by PJ; Iwan and I were behind so no good shots. Superb close sighting nonetheless. 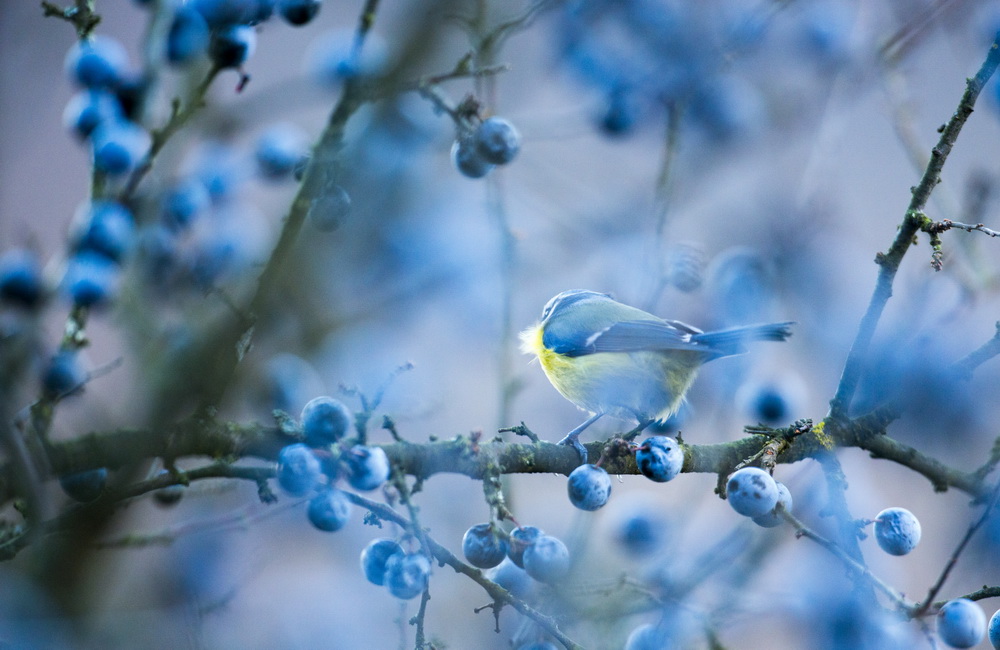 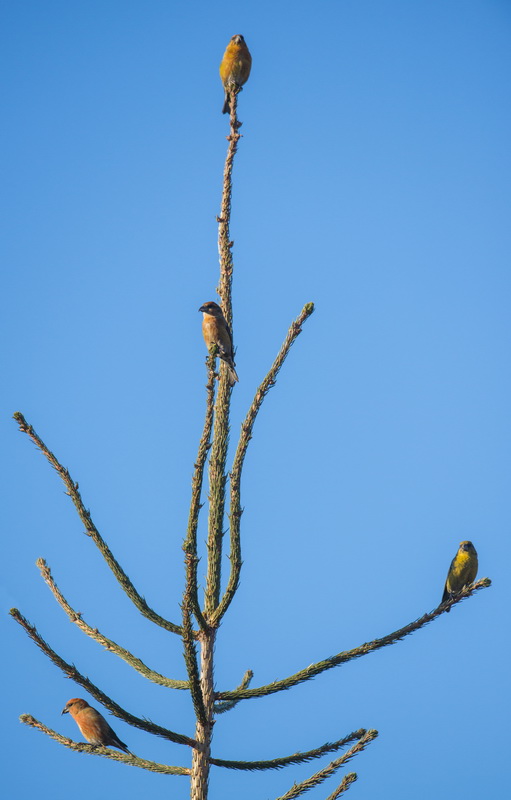 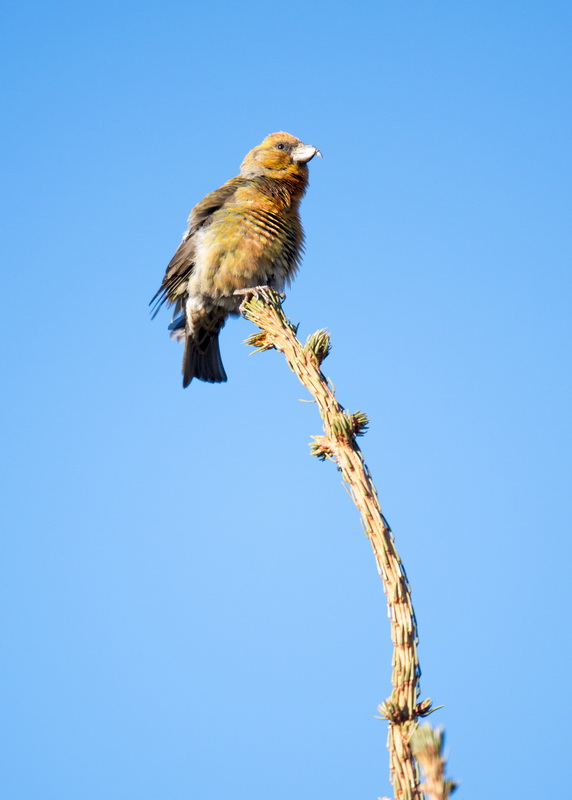 Since it’s always about the mammals, combined with the fact that it was dark a 4pm, made us decide to really go for a lot of spotlighting.
It’s been some years since we started doing this, and time after time again Eurasian Lynx is highest on the shining whishlist.

To give you an idea what I’m on about, I will portray some of the efforts we have undertaken to see Eurasian lynx: France: Vosges, four nights / Finland: at least ten nights / Slovenia: two trips and around 4 nights / Croatia: at least 5 nights / Poland: It was my sixth trip there, in total around 20 nights of spotlighting in Bialowieza, Biebrza and Bieszczady.

So we never saw it? Oh yes we did. After four years of intensively yet fruitless searching for Eurasian Lynx, Iwan and I actually managed to twitch a female and cub in Sweden back in 2011 (read the story here: http://www.karlvanginderdeuren.be/blog/?p=343). Apart from that, we spotlighted a highly probable lynx in Croatia, but could not be 100% certain. PJ had never seen one, and had not only been dreaming but also working hard for it, for about eight years.

The wildest part of Bieszczady, is the Ukranian border. We decided to spend time there, scanning at dusk and dawn, whilst spotlighting after darkness. 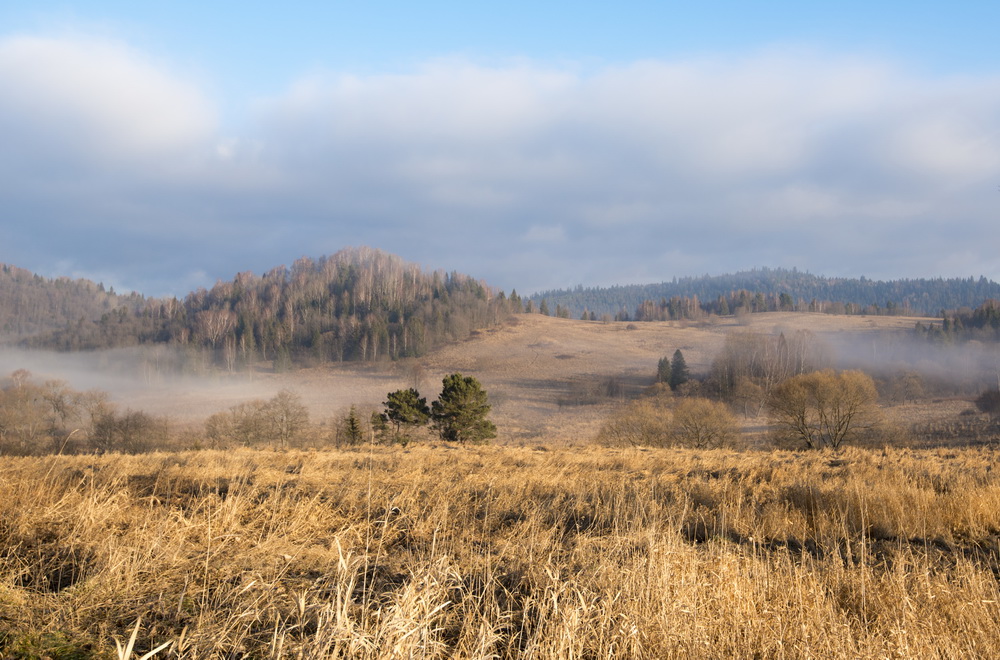 Bieszczady is one of the wildest places in Europe, and the Ukranian border (here in the valley in the image) for me only adds to the atmosphere. I truly love this vast wild place. 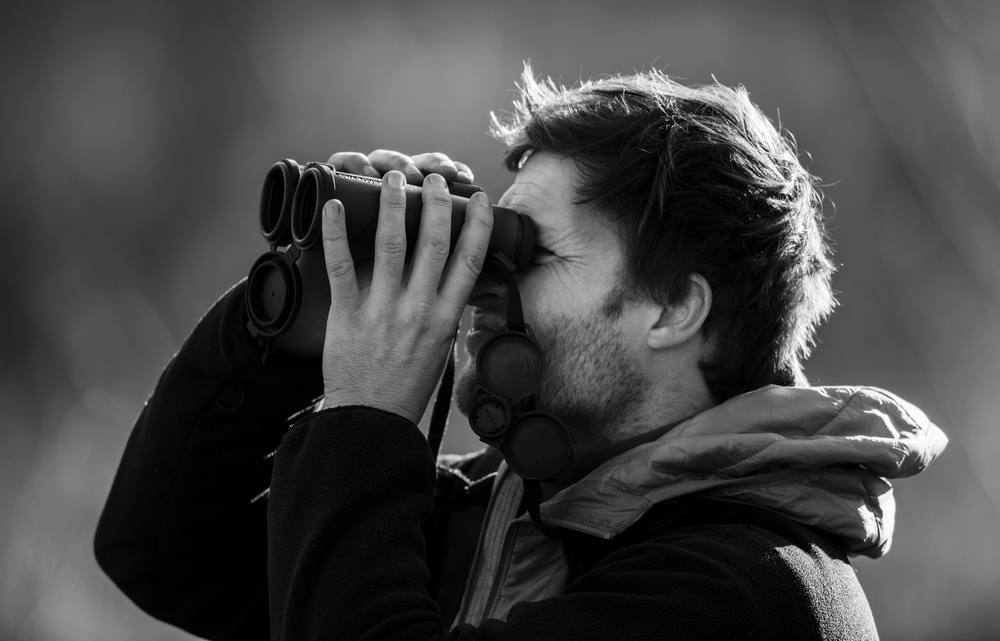 Scanning and finding nothing, again resulted in the three of us photographing birds. 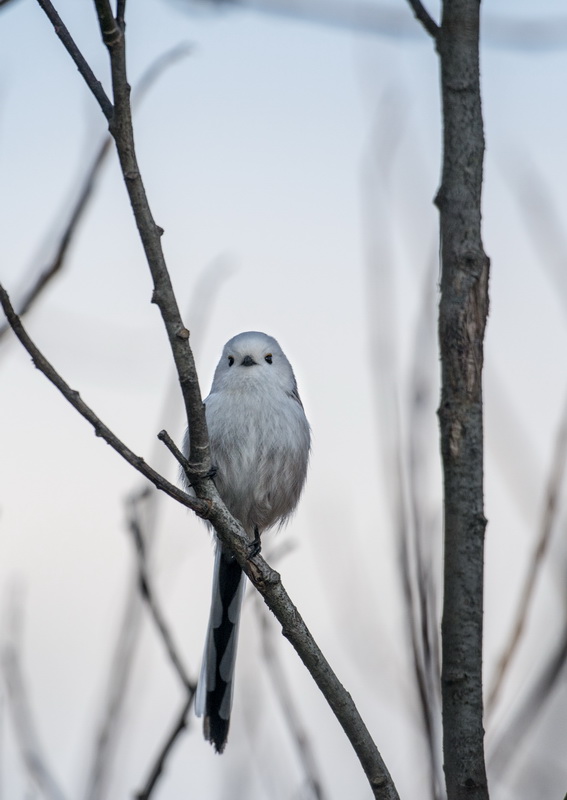 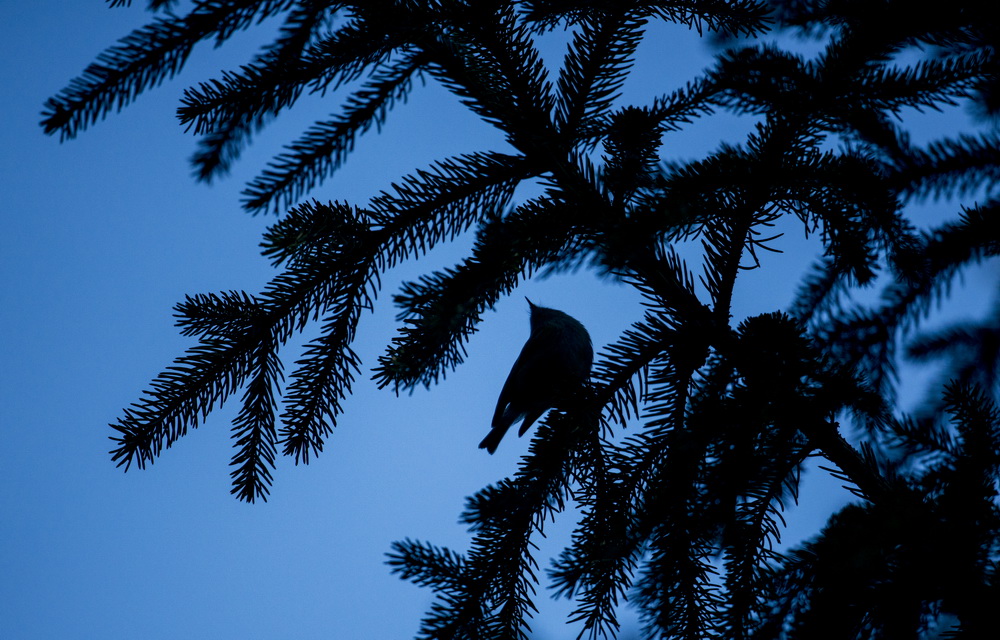 Goldcrest in the shade.

Then it became dark. Iwan took place behind me, Pj sat in front next to me. Shining is actually quite difficult. Anybody can hold a lamp of coarse, but the shiner must aim the light far ahead of the car, so that the driver can slow down (preferably without stopping because it is often then that animals become wary of your presence) when an animal is seen. That way you can look at it for some seconds, and subsequently just continue driving. This works realy well and wildlife doesn’t distinguish between an ordinary car passing and a car passing with four lights instead of two. The driver must drive fast enough to look like a normal car, whilst slow enough so that you actually see stuff.
Hence, I think shining/spotlighting is to be considered a craft. A craft we have been practising for many years, in many countries. 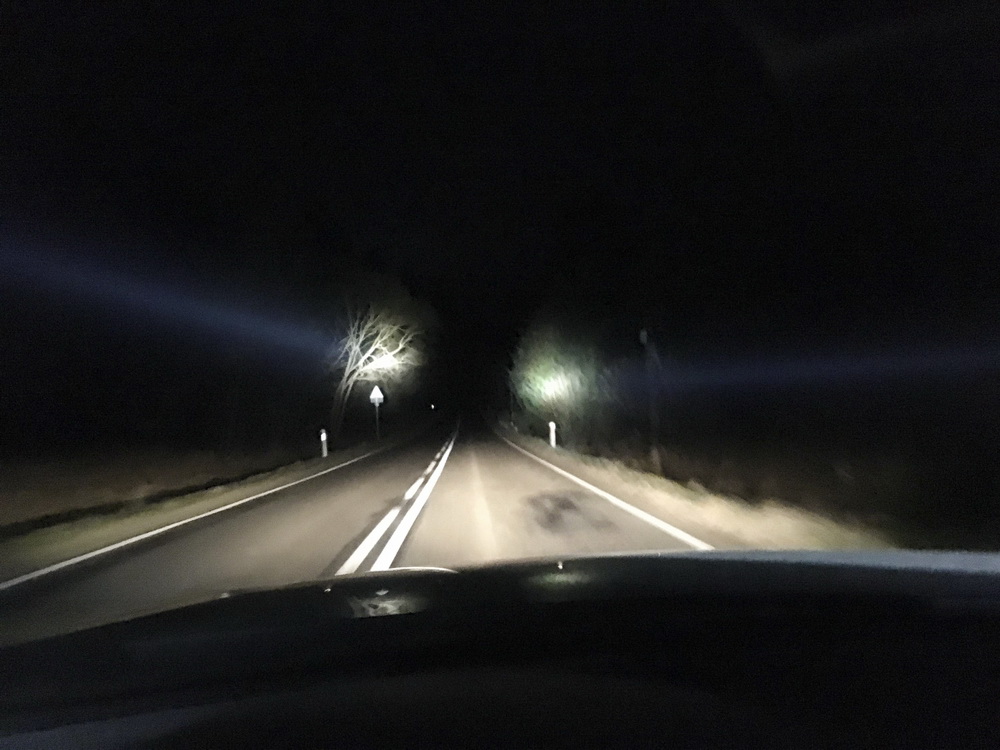 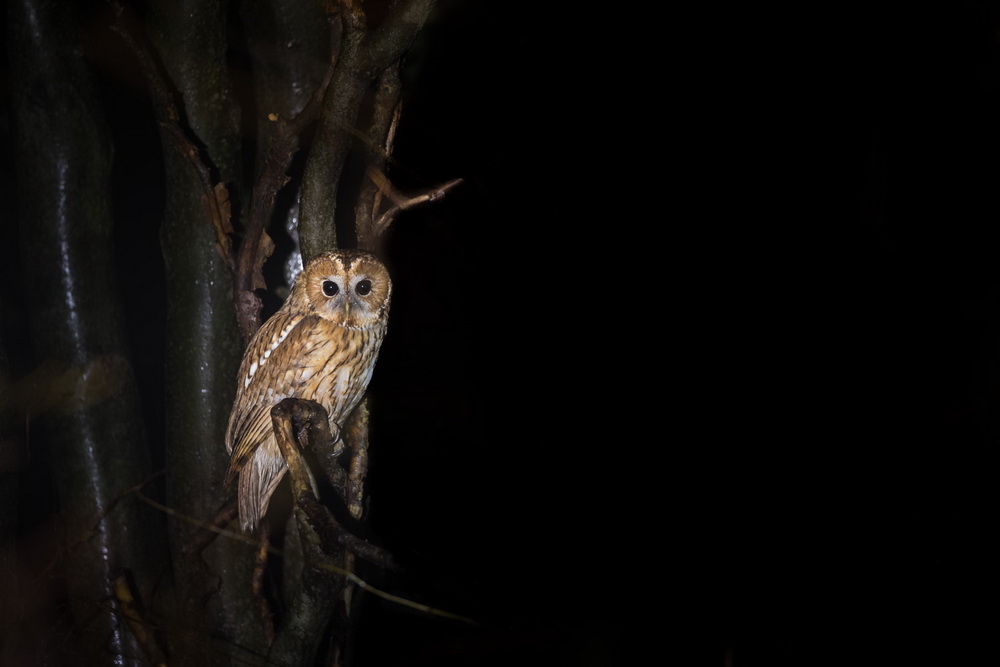 Tawny owl along the road at night

The evening of all evenings started by seeing nothing, for quite some time. All of a sudden Iwan saw reflecting eyes for a very brief moment. Then he saw nothing again. Convinced that two huge blinking eyes must be an animal, he asked me to slow down. Pj on the other hand was scanning the right side. I was trying to maneuver the car so all of us could have a look at the area iwan was pointing out, but whilst I was only beginning to slow down PJ whispered -or better shouted- “It’s a Lynx it’s a Lynx!!!!!”. Some very very very nervous seconds followed, with me taking the light from PJ, to let Iwan have a look through his bins. Try to imagine what Iwan went through the first seconds: PJ and I were shouting lynx and all he could do was not move (so not grab his bins) and keep his light pointing steady. But we were lucky, this Lynx was very calm and sitting on an old cart. So shortly after, I held the second lamp and Iwan could see the big cat.

Copyright of following images goes to Iwan, Pj and myself. Since all of us worked together both with lamps and a camera, to get an image of this elusive carnivore. 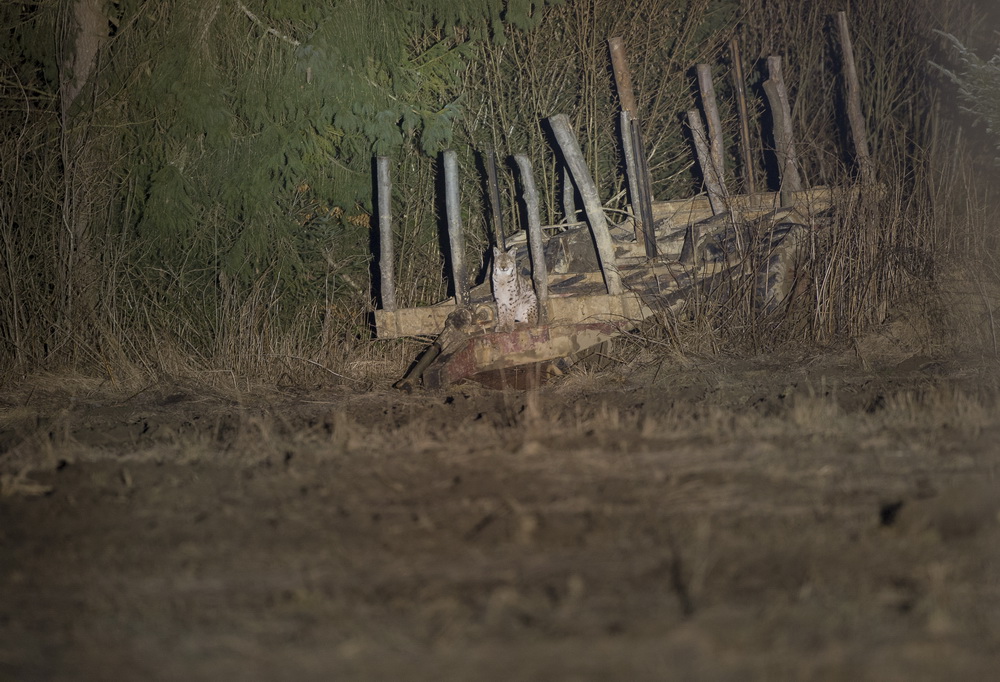 There it was, after more than ten years of looking. A big female Eurasian Lynx.

Then we made a plan to get a better picture. PJ climbed out of the car and made his way closer to the lynx (in darkness). The animal was so calm that it stayed for another five minutes and she let us make better images. 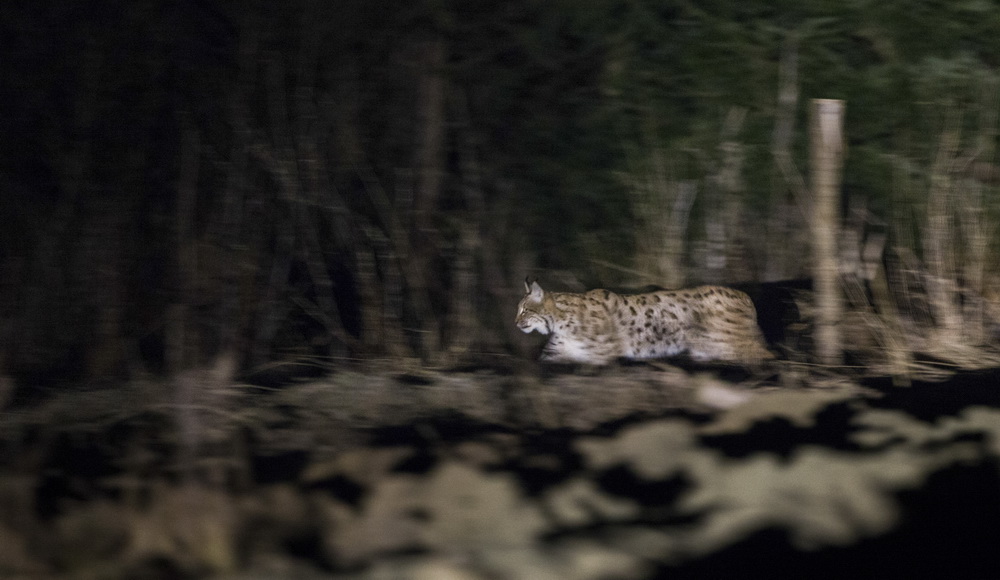 Although it wasn’t my first Eurasian lynx, seeing this really felt like seeing the snow leopard last year. A mega mega mega thrill. 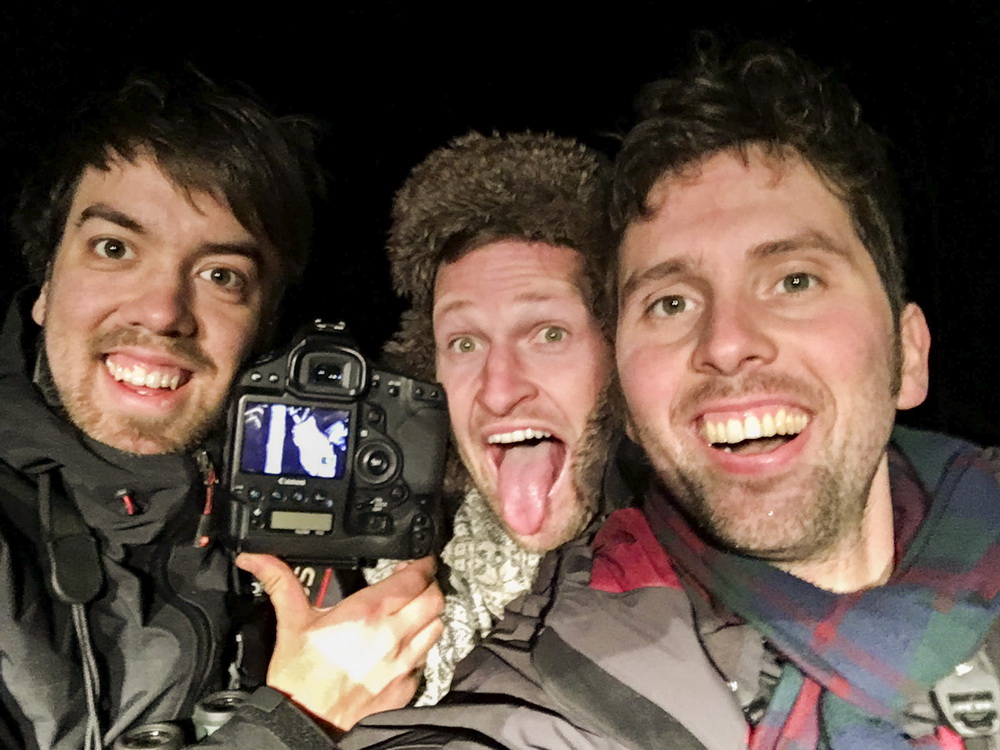 Phone pic of the wildboyz after seeing such wild pussy.

Now we can start looking for sasquatch.