A couple of days ago I was photographing at the beach in Oostende. 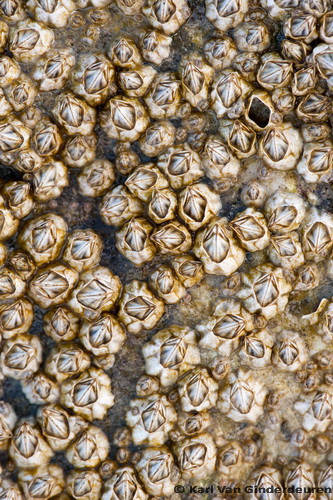 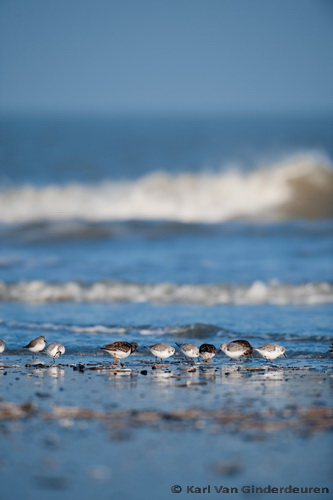 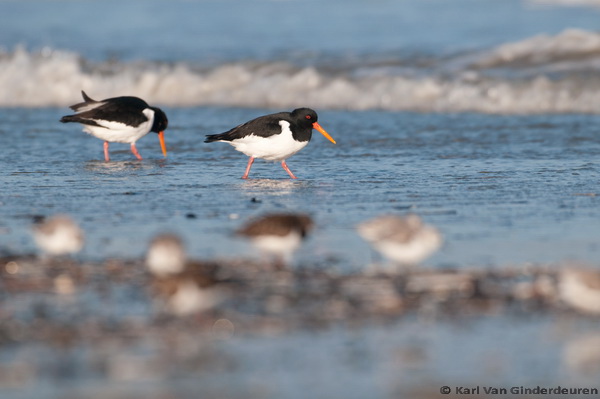 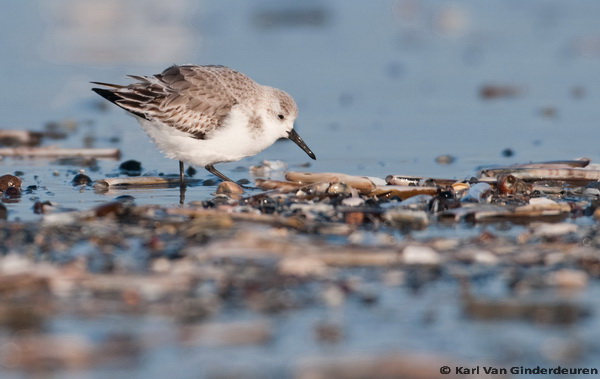 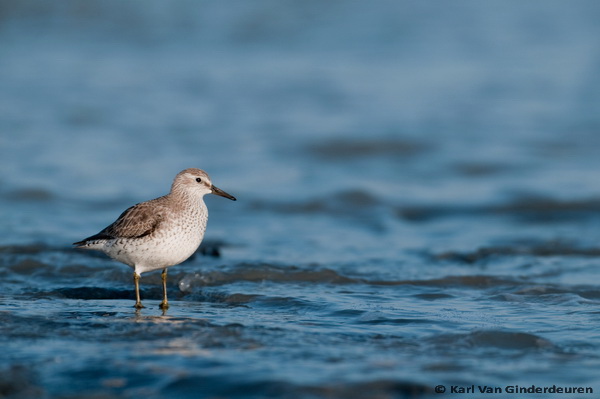 When suddenly my attention was drawn to the vast amount of plastic on the beach.

Over the last 60 years plastic has become central to our lives and mankind has subjected the planet to a tsunami of plastic waste. Around 300 million ton of plastic are produced each year. We have produced more plastic in the last 10 years than we did in the whole of the last century and this plastic production is having a huge impact. Year after year it requires vast amounts of limited oil reserves (approx. 8%), equal to the amount used by the whole of Africa. 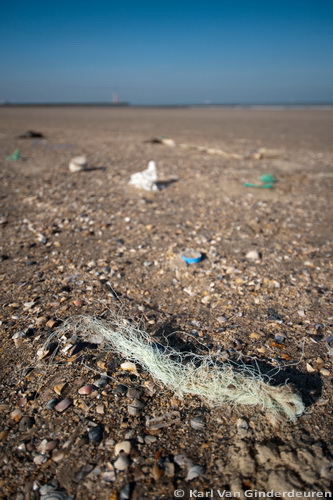 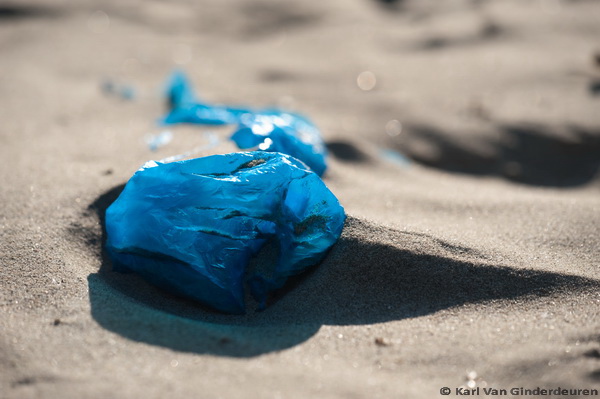 Almost half of the plastic we use is used just once and is then thrown away. But is that the end of it?

It is thought that about 10% of plastics annually produced, end up in marine environment. But plastic is so indestructible that when you discard it, it does not go away. It does not degrade, it does not disappear. 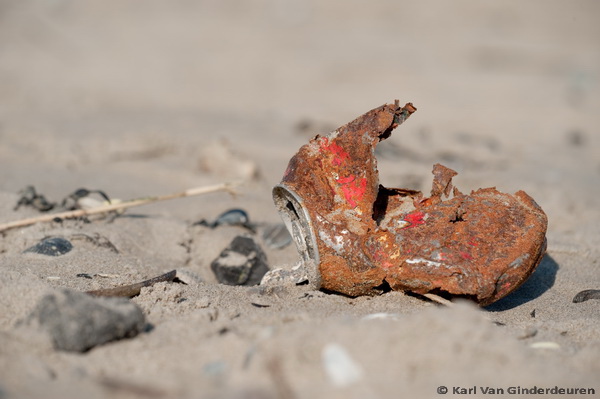 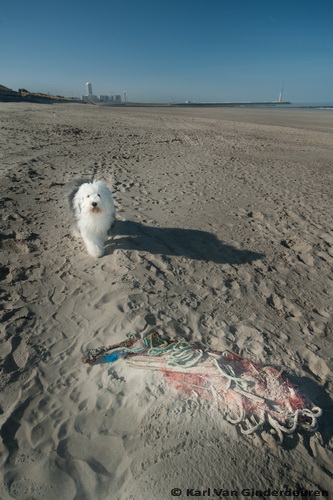 Almost 58 % of the marine litter found can be attributed to shoreline and recreational activities, such as beach-picnicking and general littering. This must be avoided in the future.

Cleaning up what is there (to stay), that is another story.

I always thought this ocean pollution by plastics and especially degraded microplastics was irreversible. Only yesterday I saw this interesting TED presentation (click here). So, there might well be future possibilities to redeem the oceans of their (at least floating) debris? 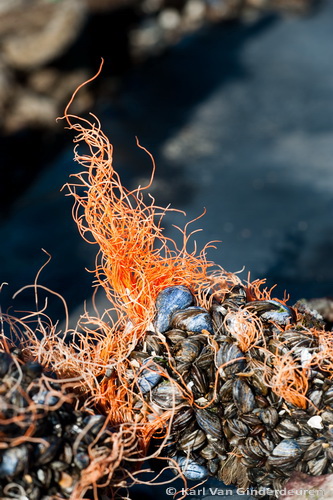 Mussels growing in the plastic debris. It is known that mussels filter their microscopic food items out of the water. Studies have proven that plastics are ingested as well. 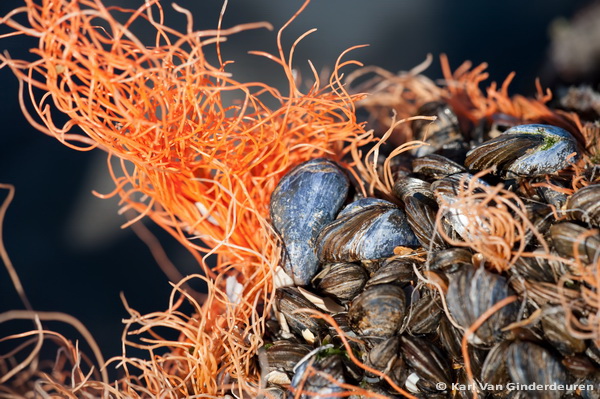 Think about what happens when oystercatchers eat these mussels? 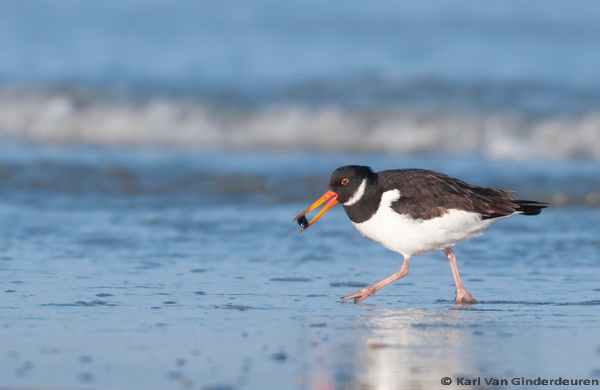 Oh and by the way: plastic particles in the oceans attract toxins, that subsequently enter the food chain. A food chain that we are at the top off.