Last week I joined a family trip towards the infamous Lac du Der, an artificial lake in the french Champagne region, known for its high numbers of autumn roosting cranes. You are always joined by many other photographers so it is difficult not to walk on treaded trails. Therefore Pieter-Jan and I took as few pictures as possible…

40 000 cranes were present, which is enough I think. Plenty of Possibilities  for trying to photograph them in front of the sun, the moon etc. In the lakes around the lac we had a few other cool sightings.

I think everybody should go there at least once in their life. 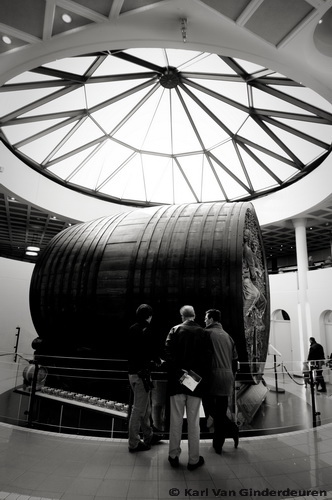 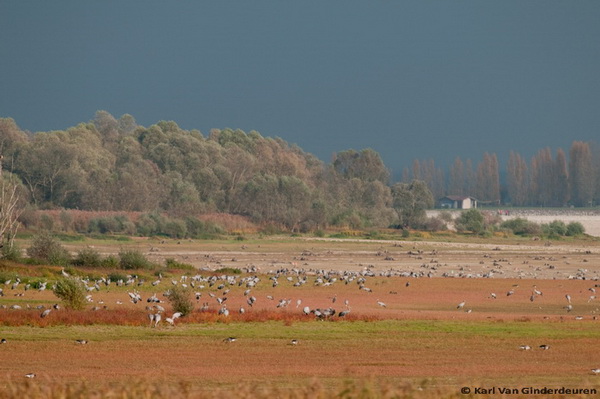 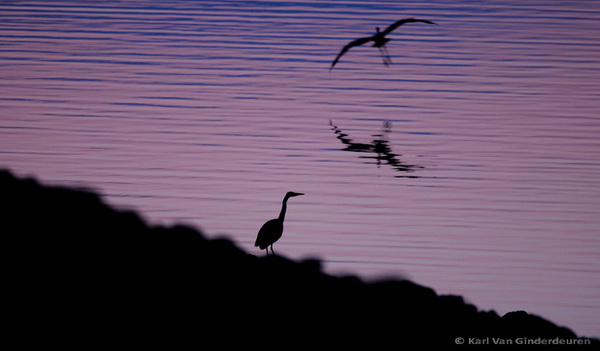 Evening made its way through the landscape 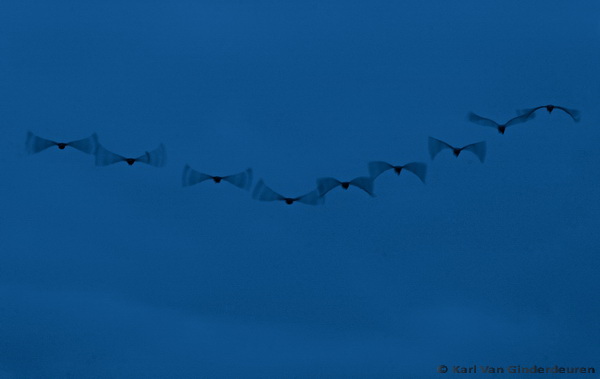 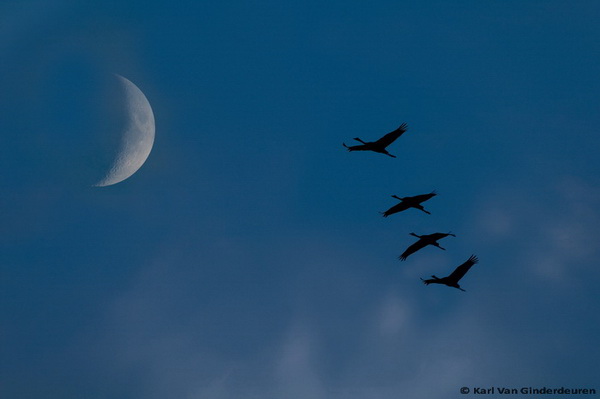 till pano at dawn 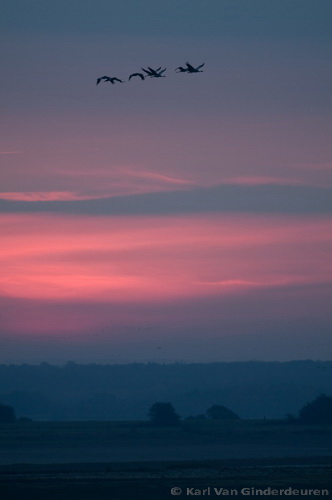 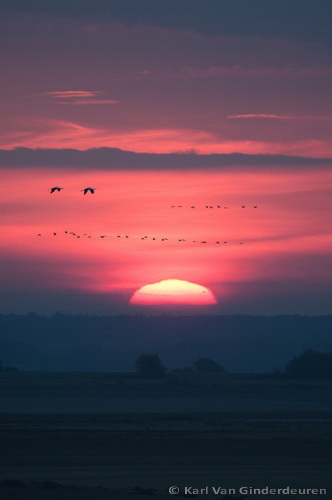 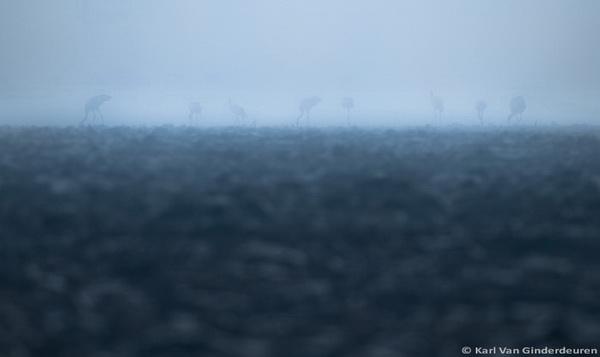 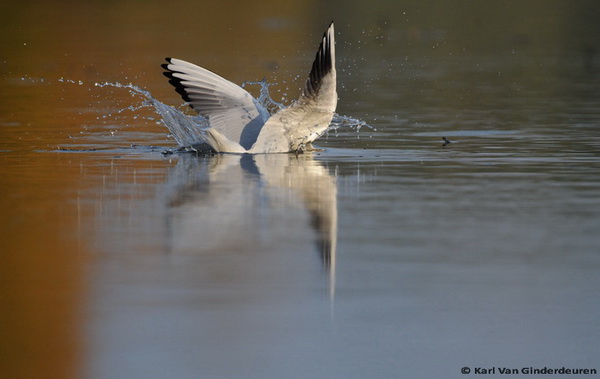 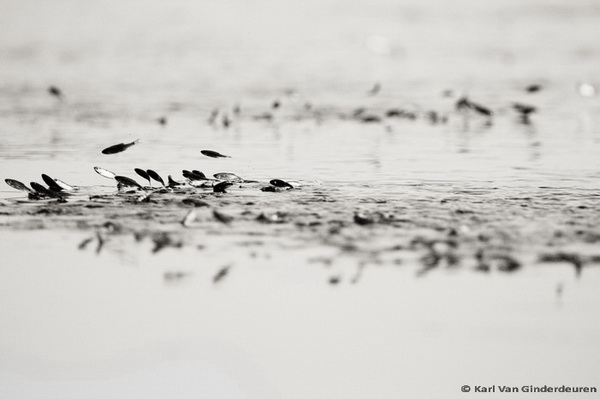 Gull and pike were chasing these little guys. The fish jump out of the water trying to escape from the pike. 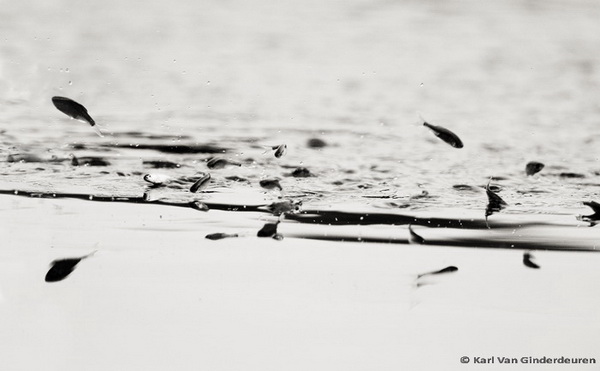 Jumping is not a crime 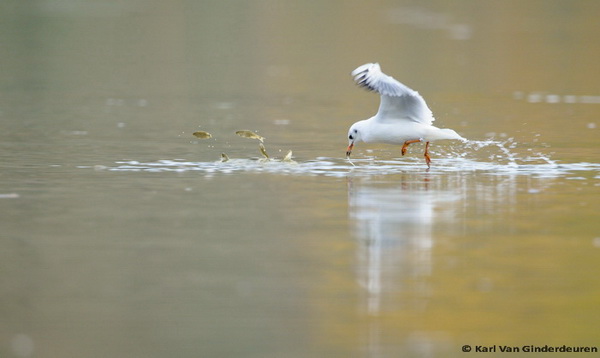 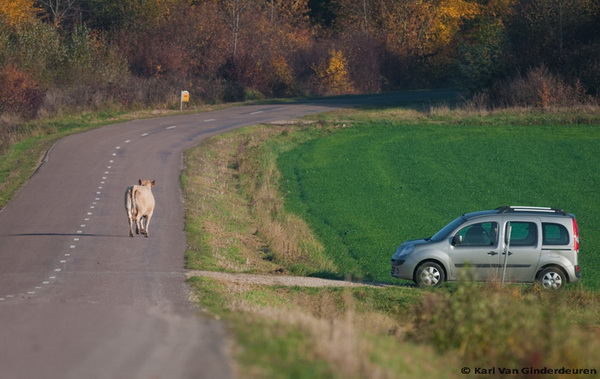 We did not understand where the cow was going untill we saw the signs towards Compostella. 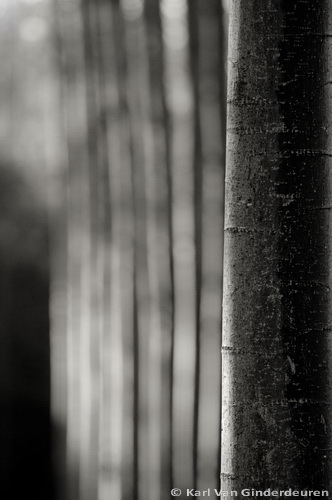 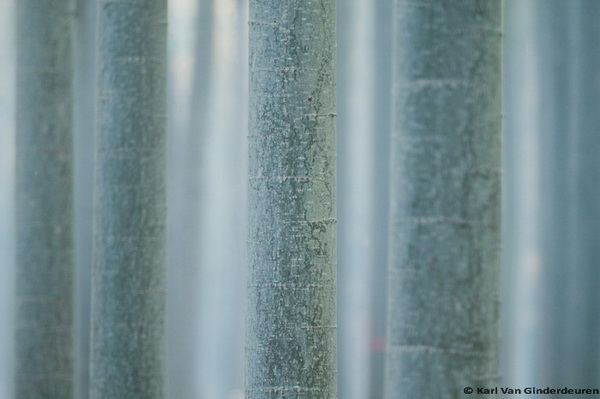 The best time to plant a tree was 20 years ago.  The next best time is now.