I felt bad about not posting for a very long time, so it is now time to set things straight.
Fatherhood, work, and moving into a new house, kinda filled my agenda during the last year.

I guess this is where it started. 3.5kg of crawling happiness, named Armand. 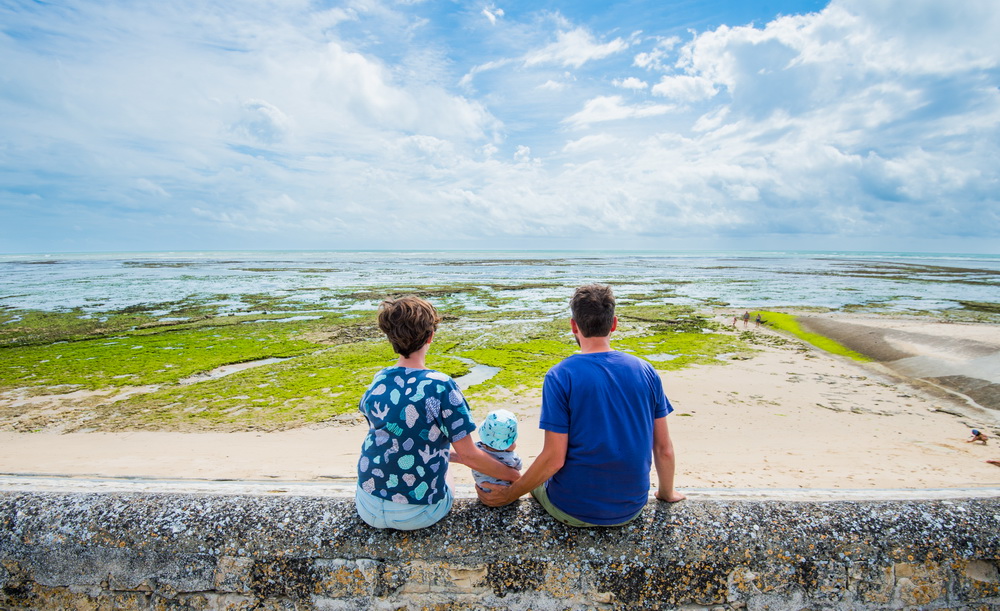 Many of the photo work I did last year, off course was with PJ.

Again we spent time in the Lorraine for wild cats 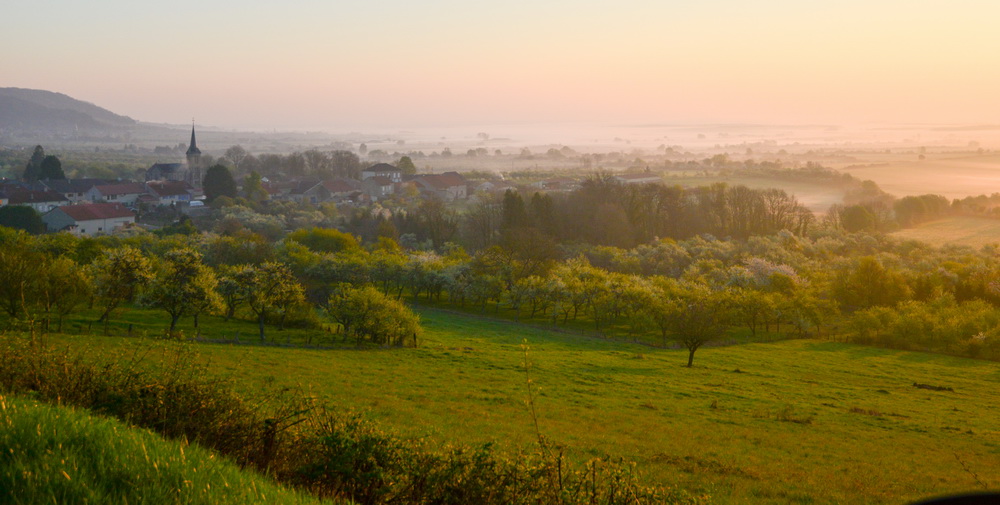 Where we saw many foxes; but few cats. 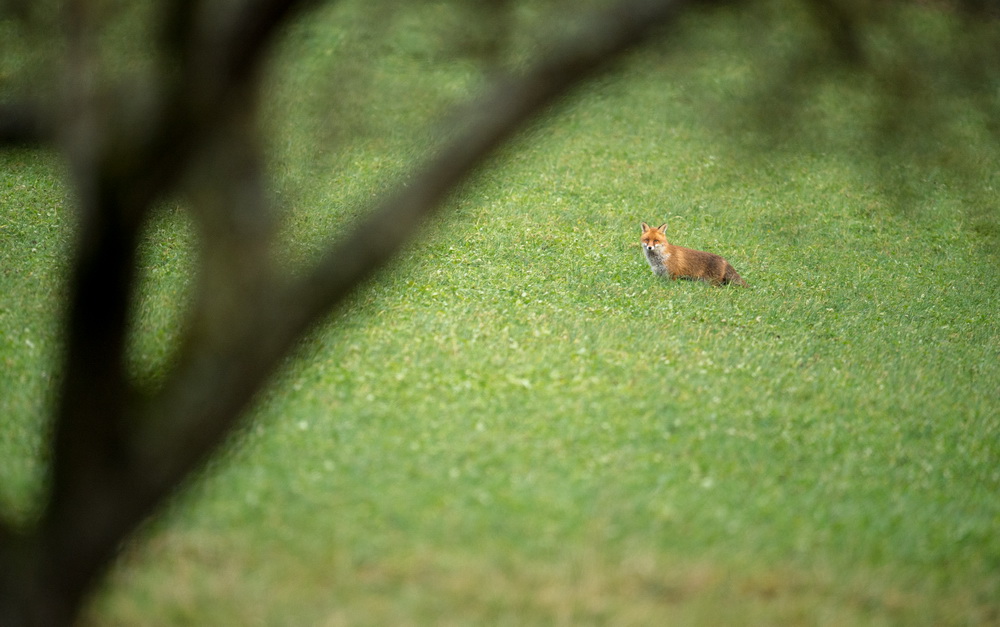 Yet in the end, I managed to photograph them in the Picos de Europa (Spain) 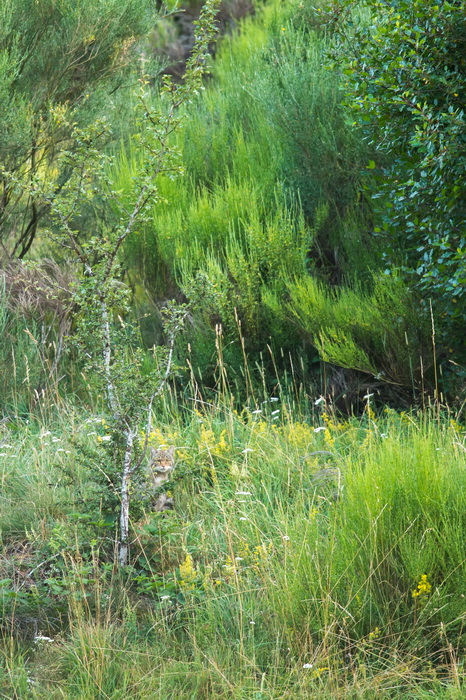 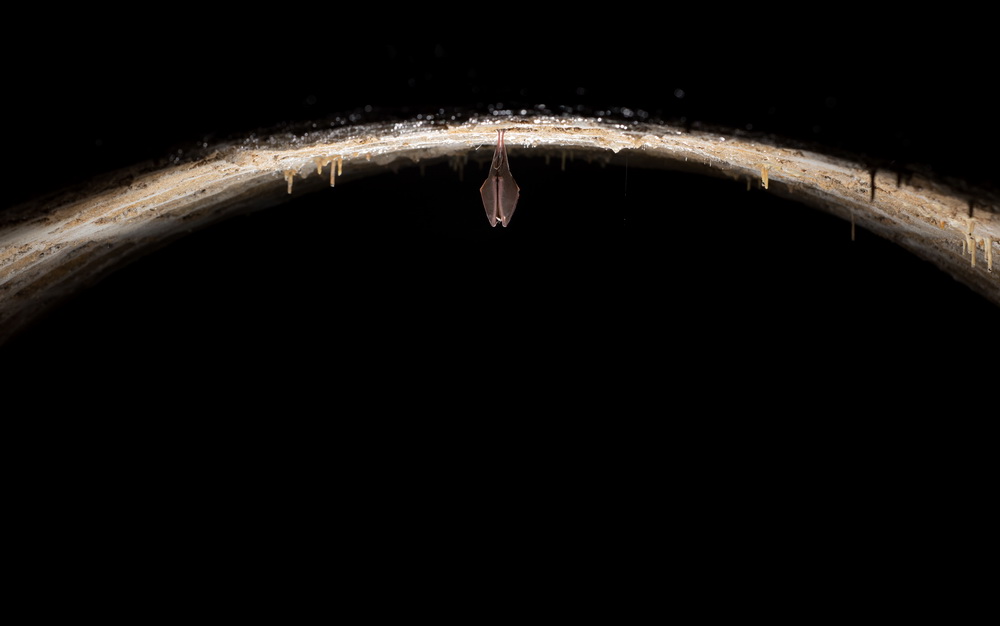 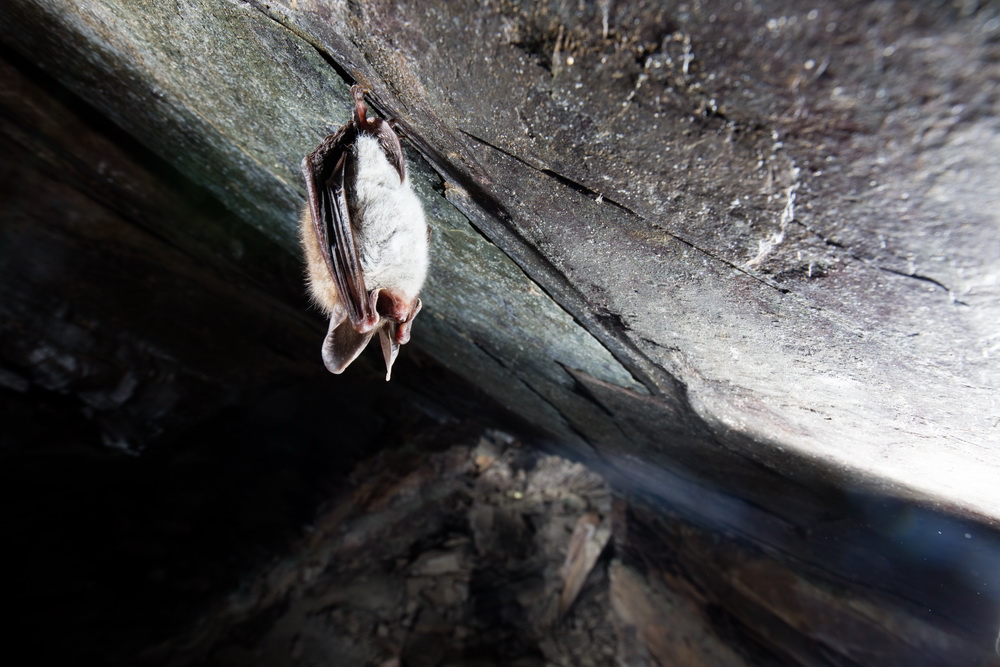 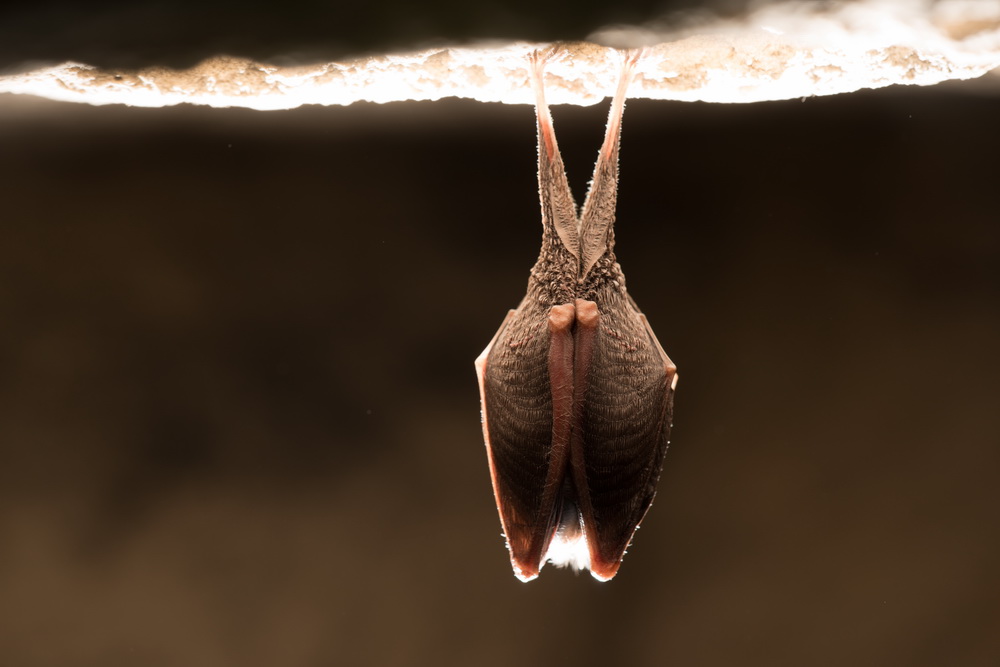 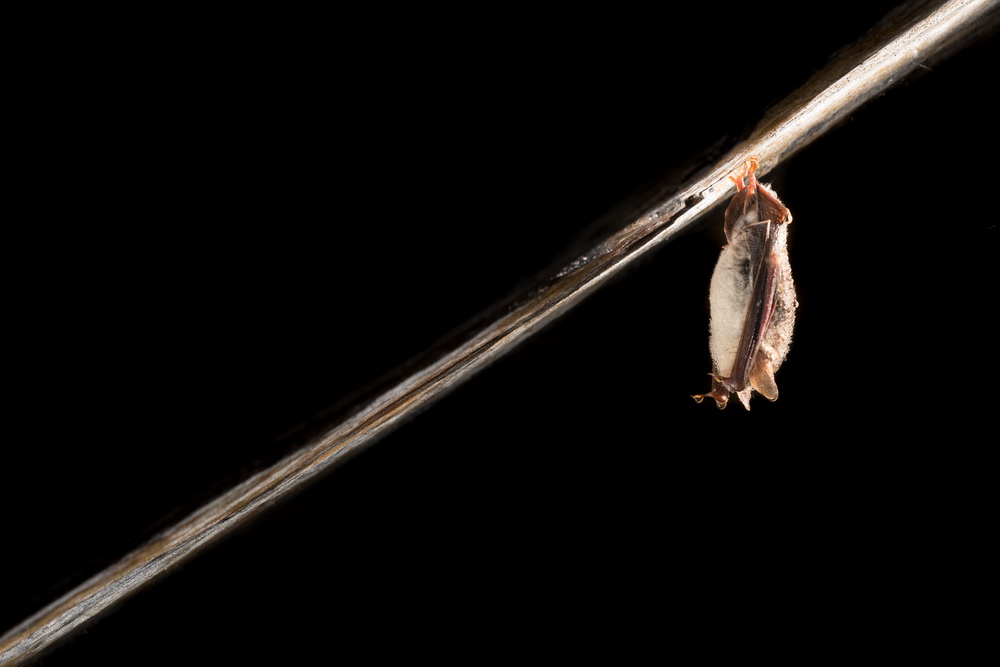 Photographed a human too: 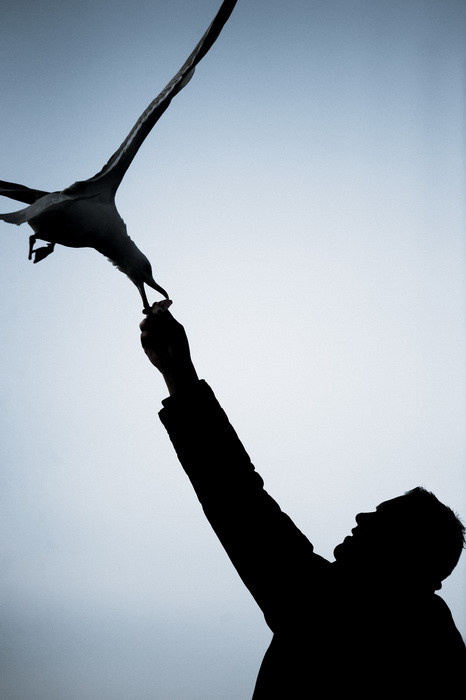 And even a bunch of hunters for a photo assignment: 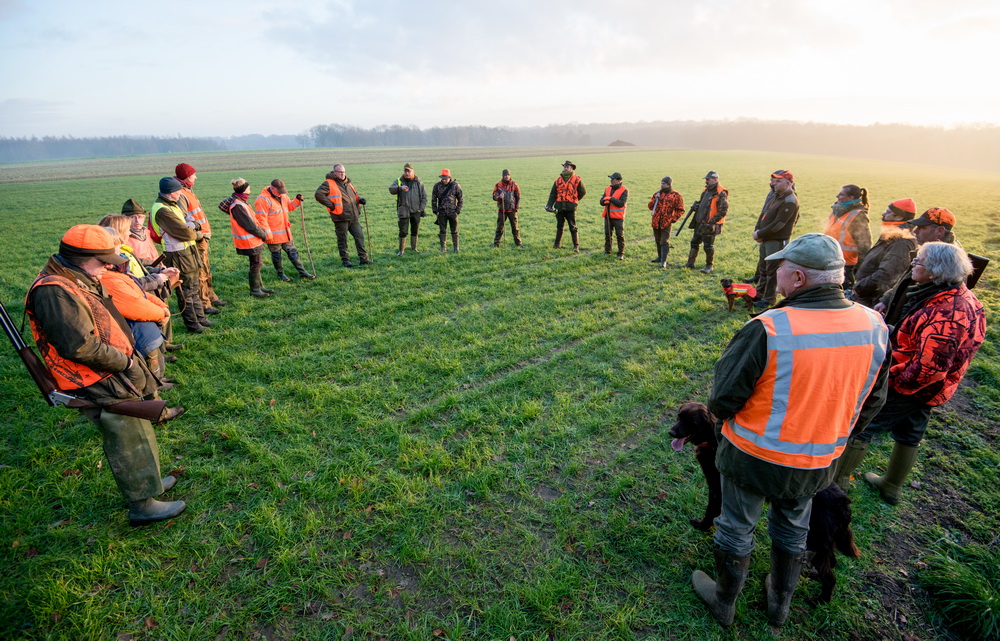 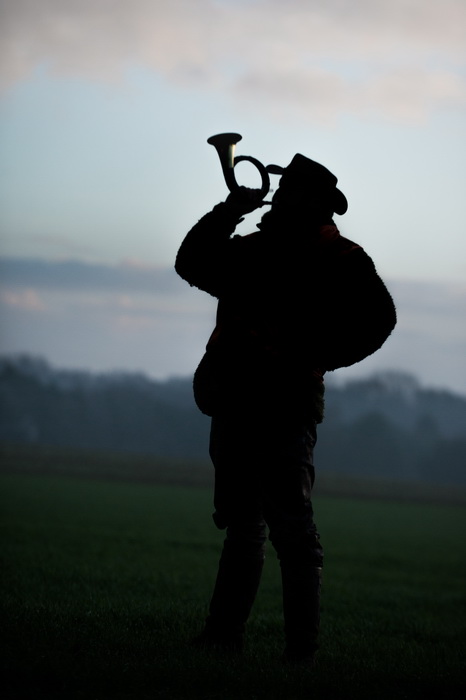 I was pleased with the following image I took, nicely illustrating how roe deer have evolved in our landscape during the last 20 years. Close to our home, in a landscape with little what so ever “real” nature, roe deer now occur and are even hunted. Right in our backyards. 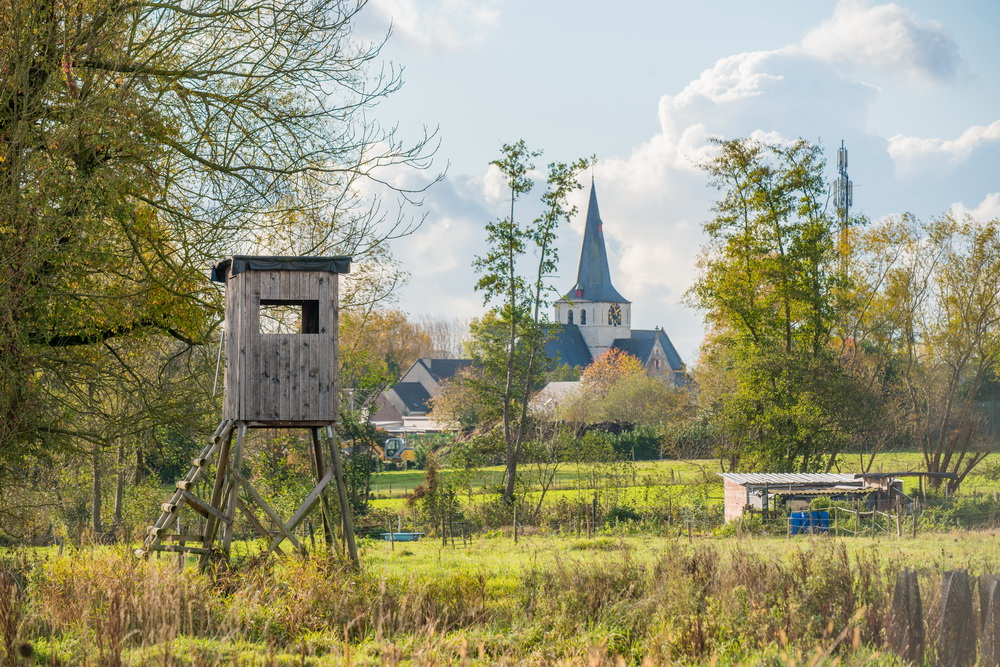 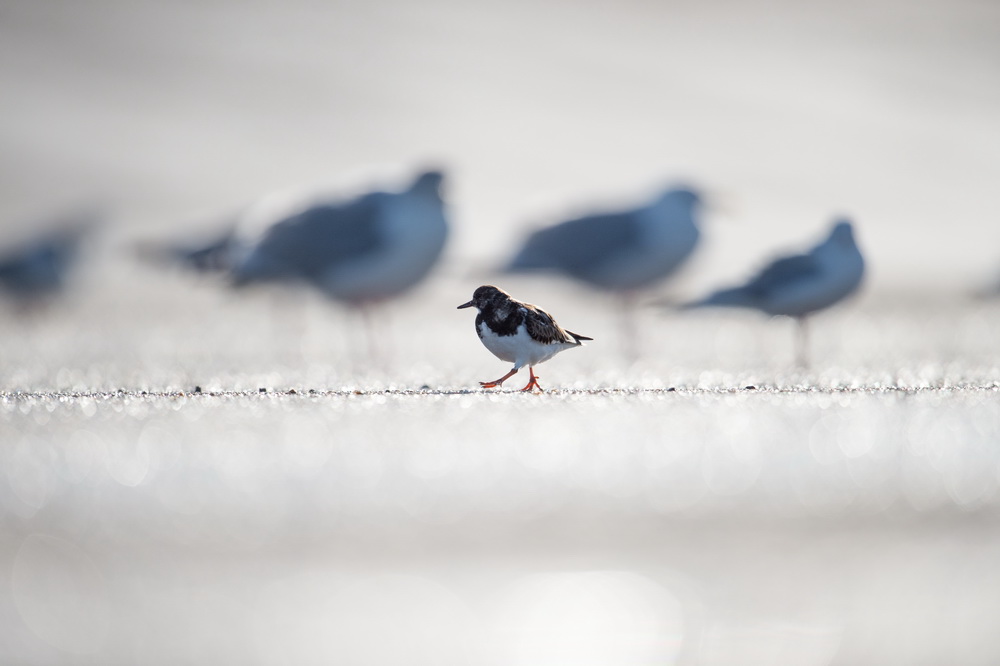 Took 2000 images of gulls in some French mudflats. Can’t say why, but I like this colour image, that could have been a black-and-white conversion as well. 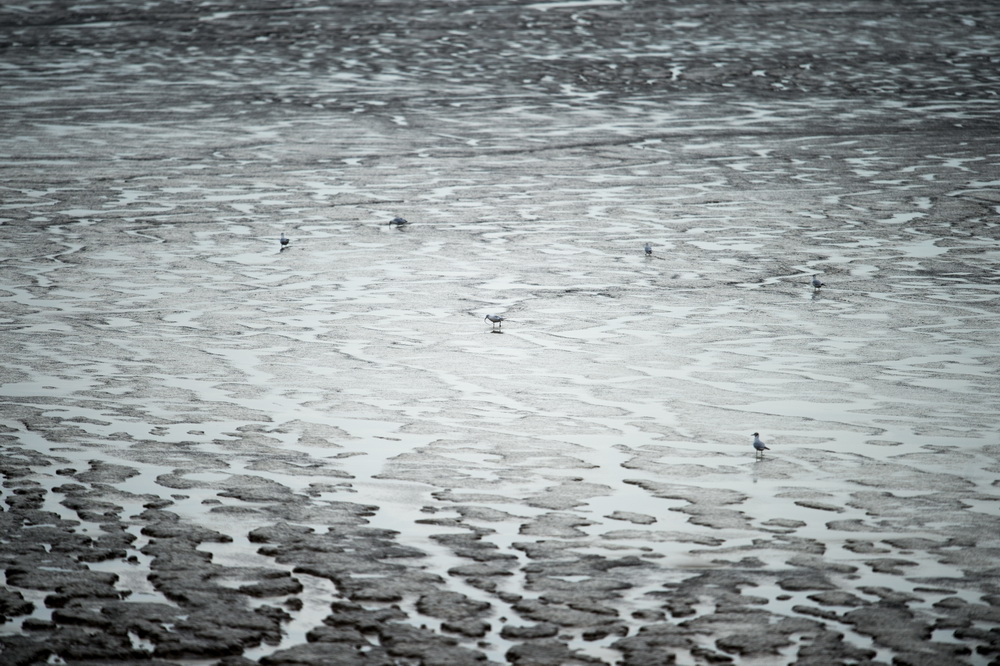 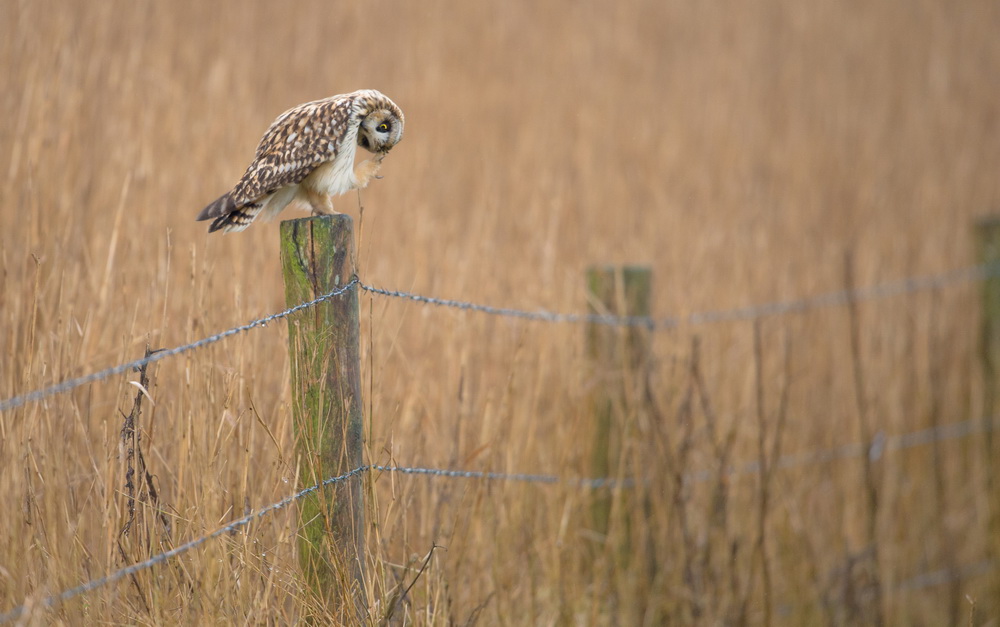 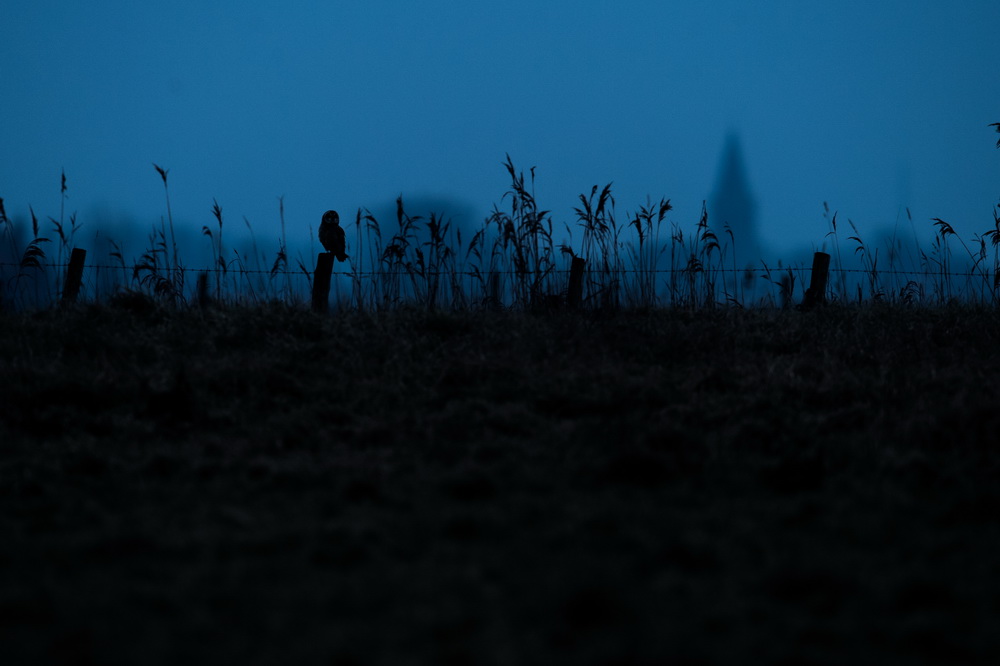 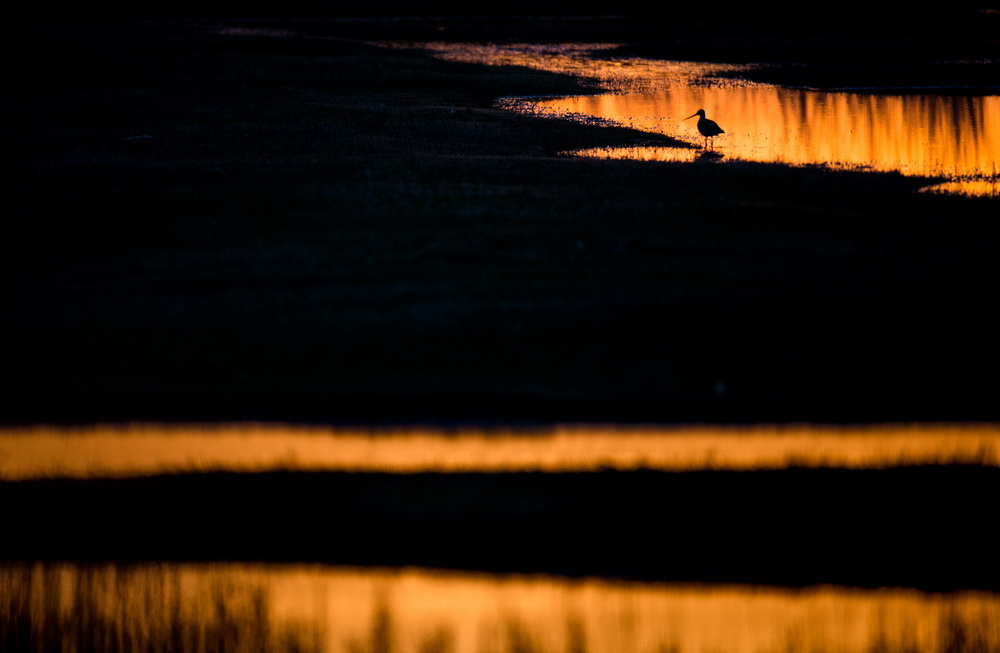 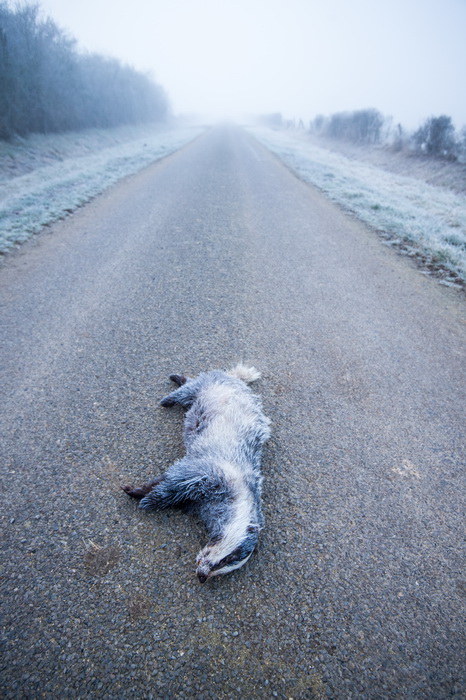 And thanks to PJ insanely close alive ones as well: 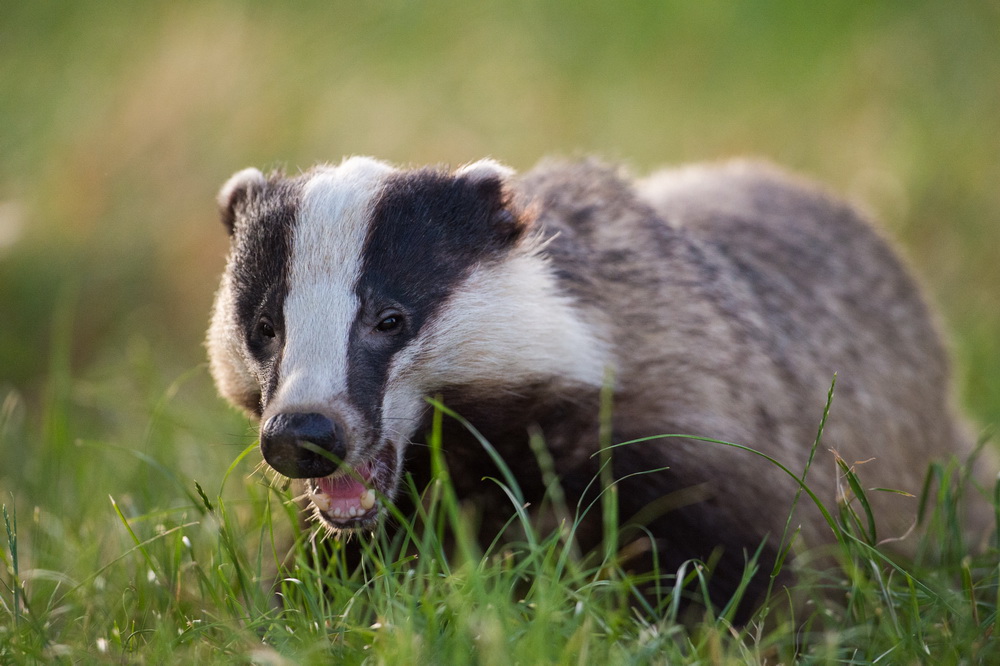 I went to church, along with some jackdaws 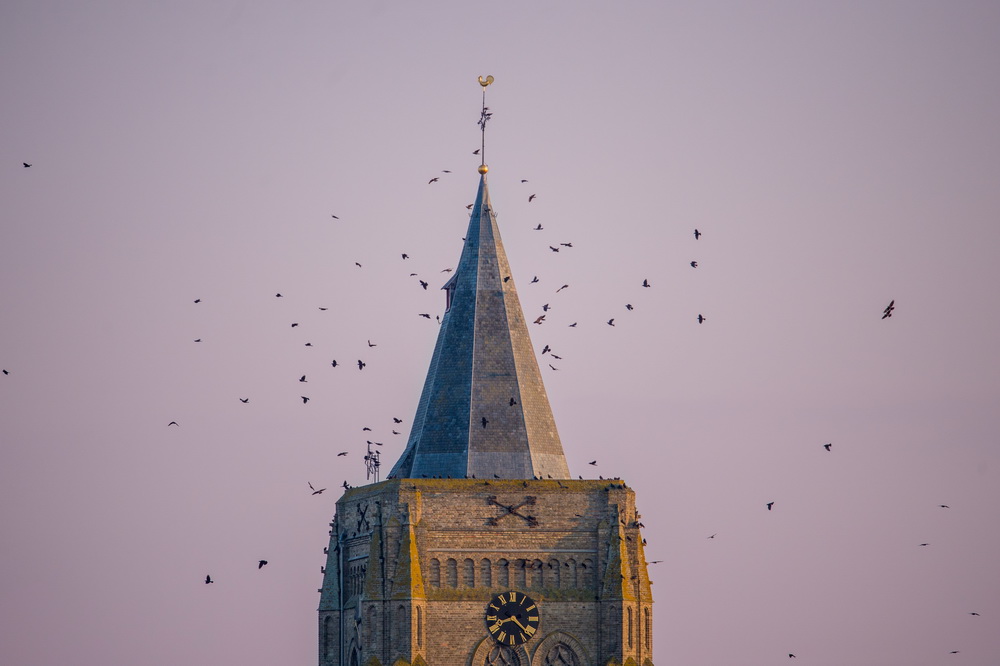 Final image is a teaser to a big project PJ and I have been working on for several years: dlsr camera traps. We gather all the images we have made, and will publish as soon as we have a nice holistic story surrounding the images. 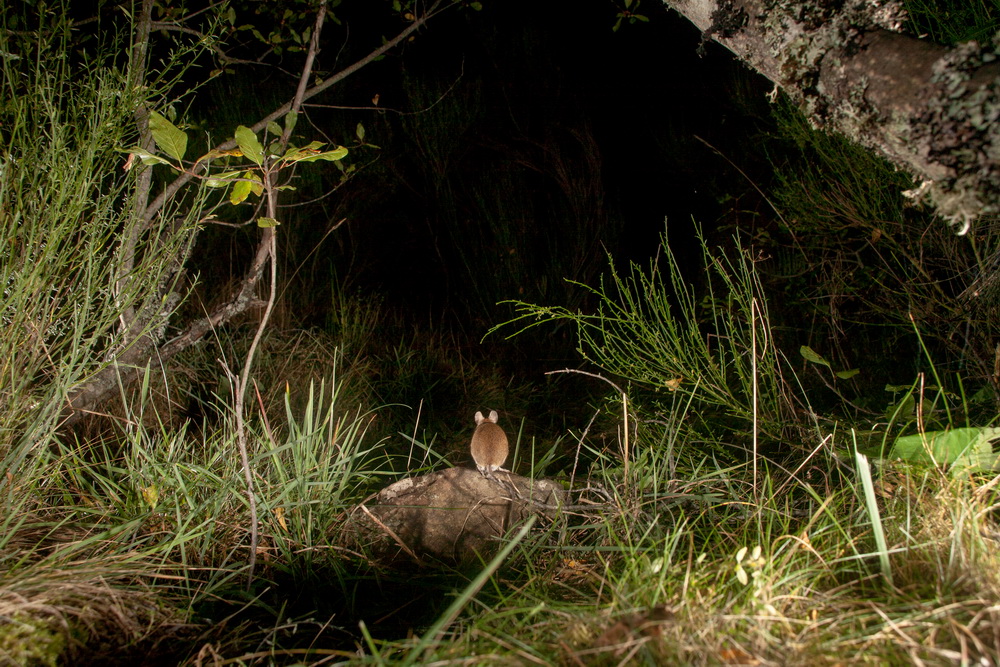