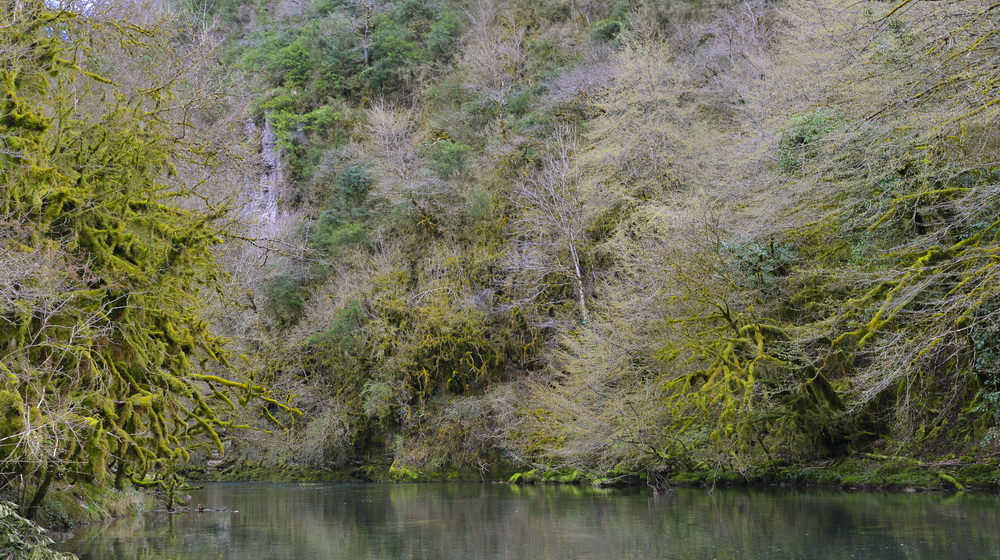 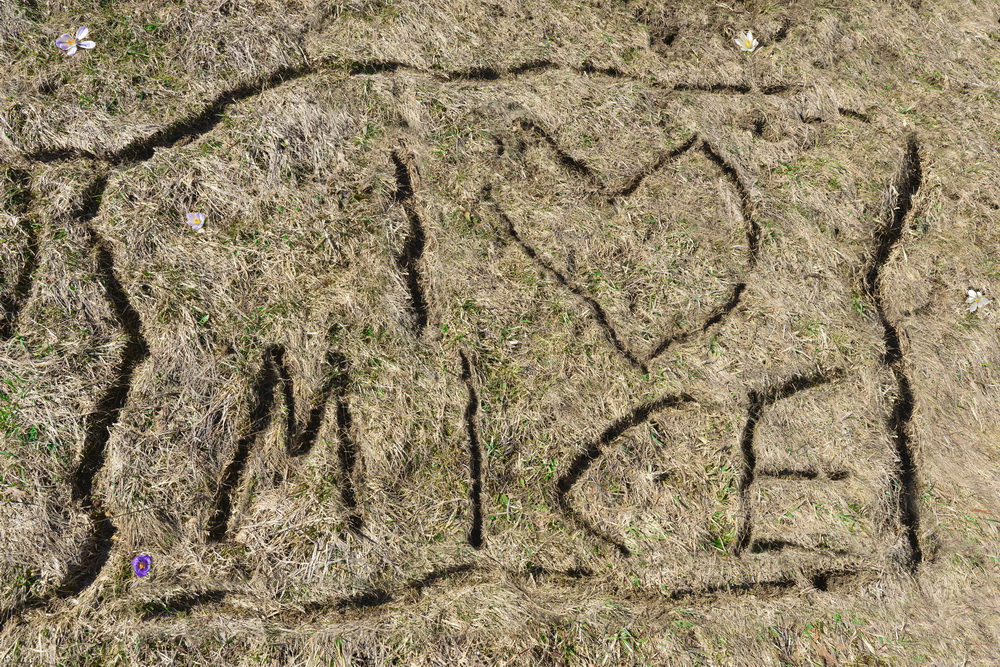 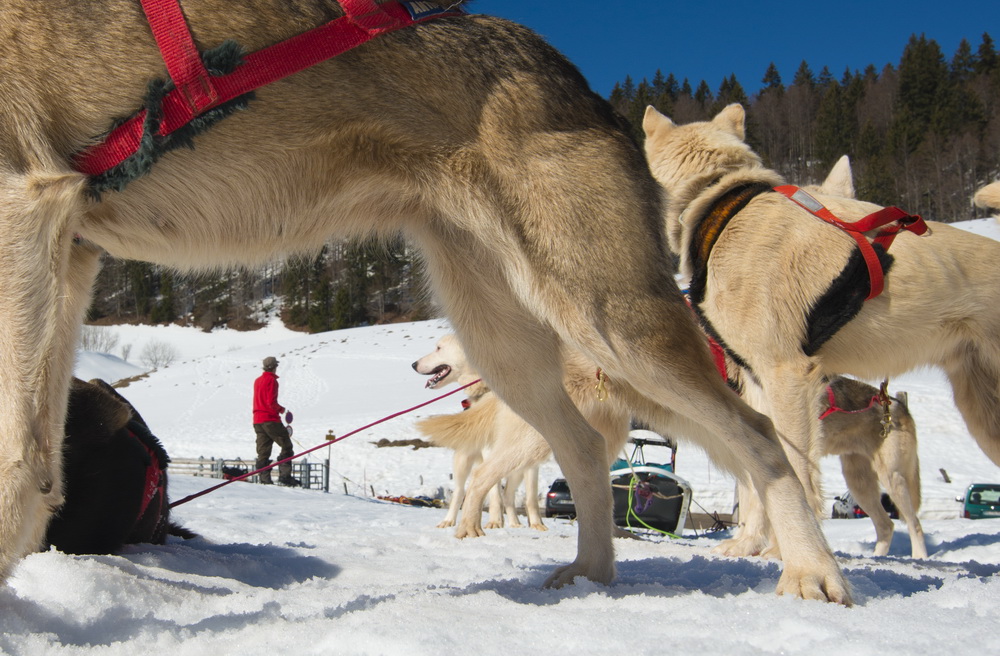 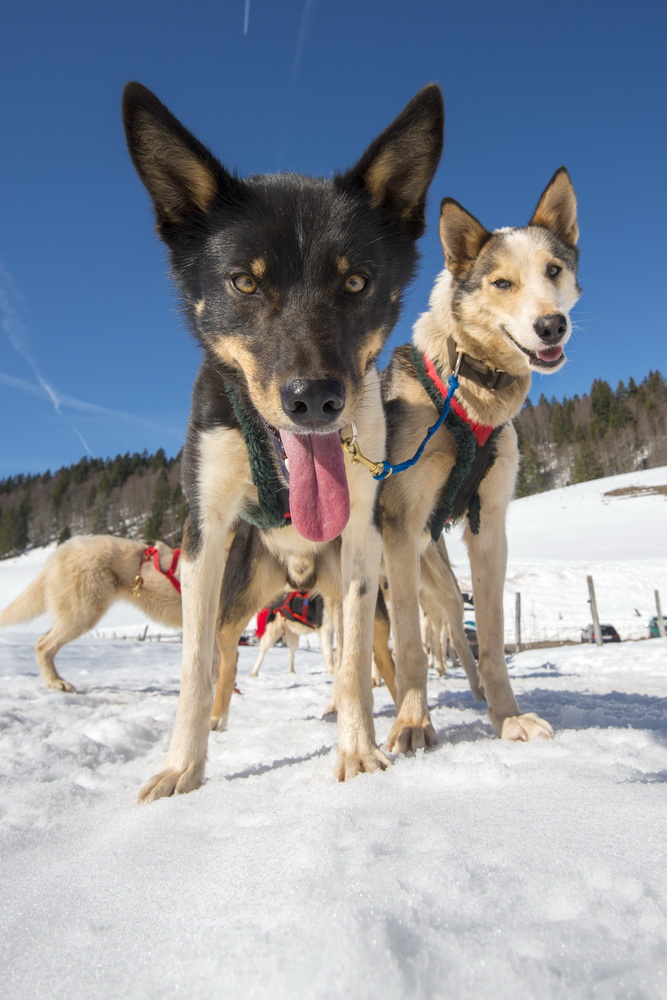 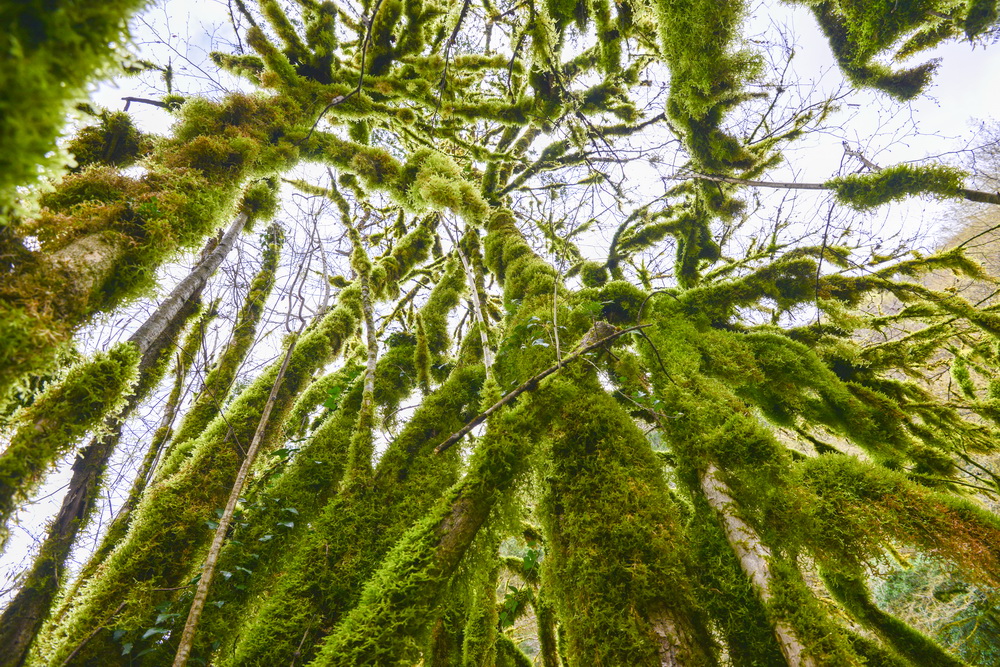 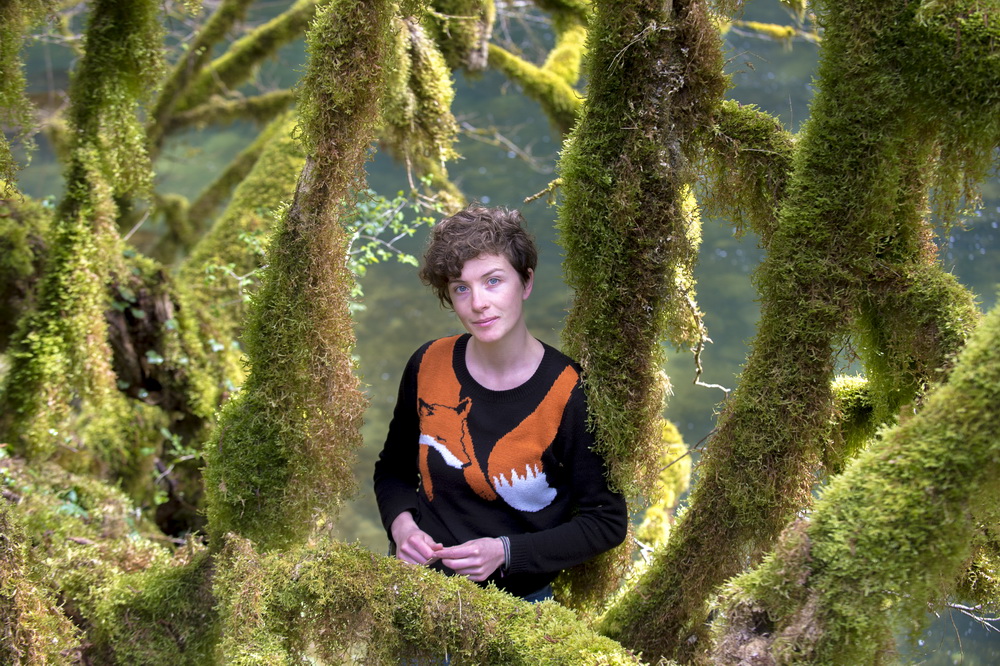 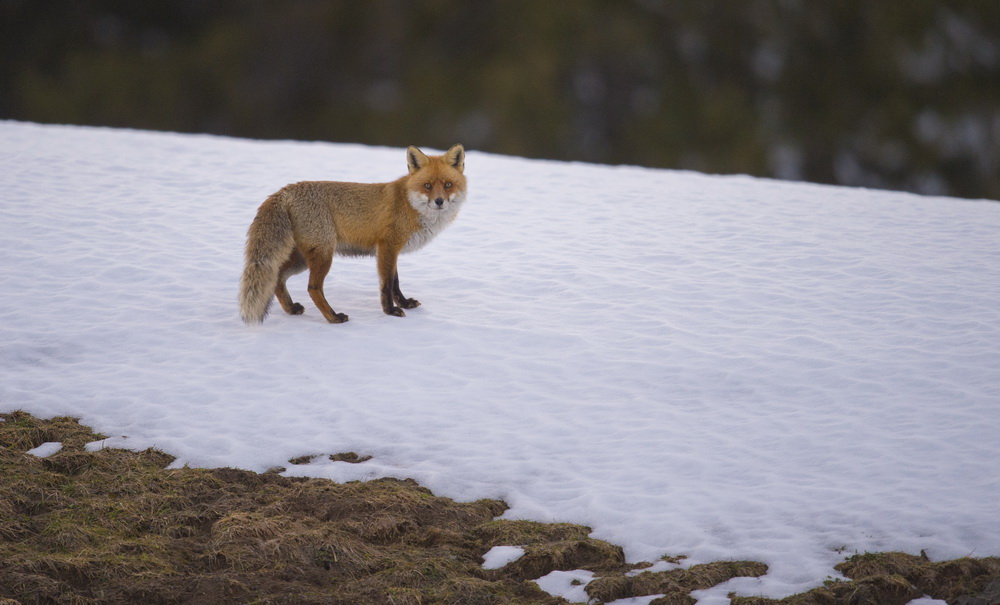 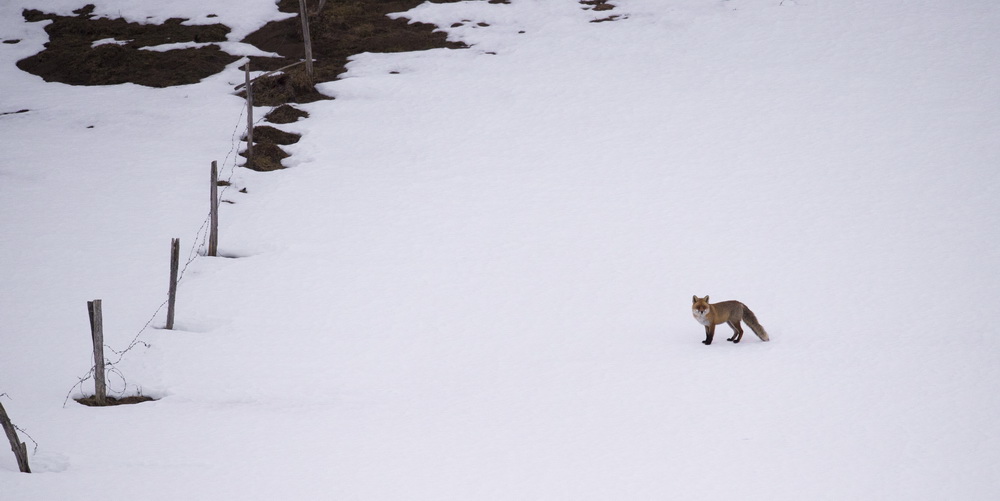 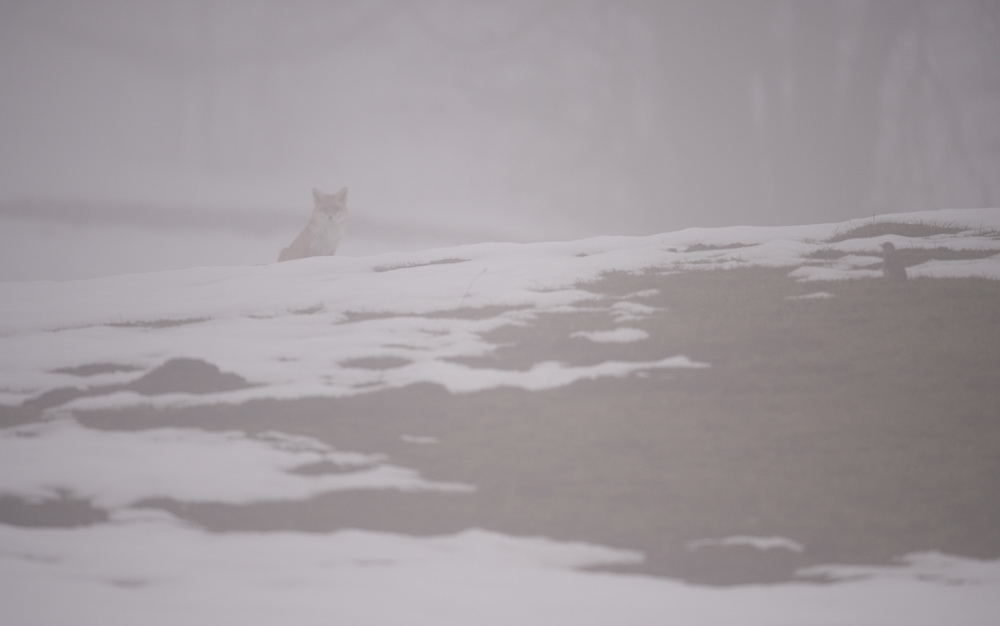 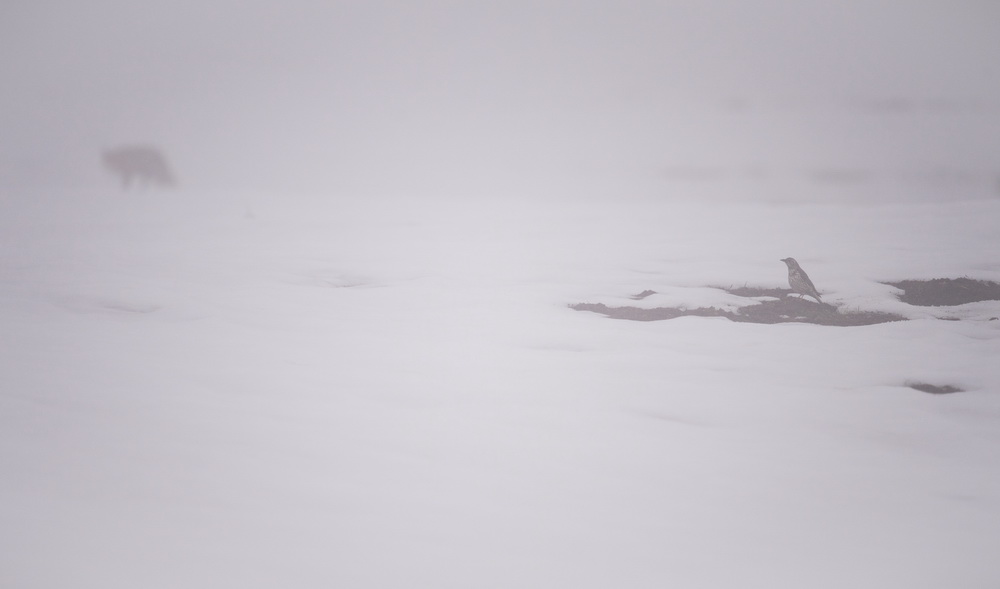 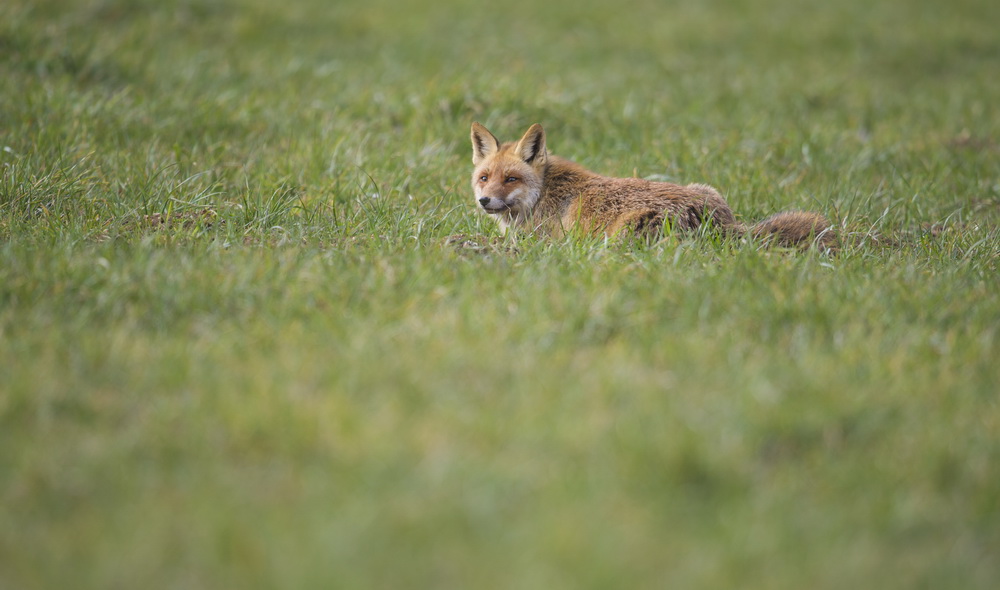 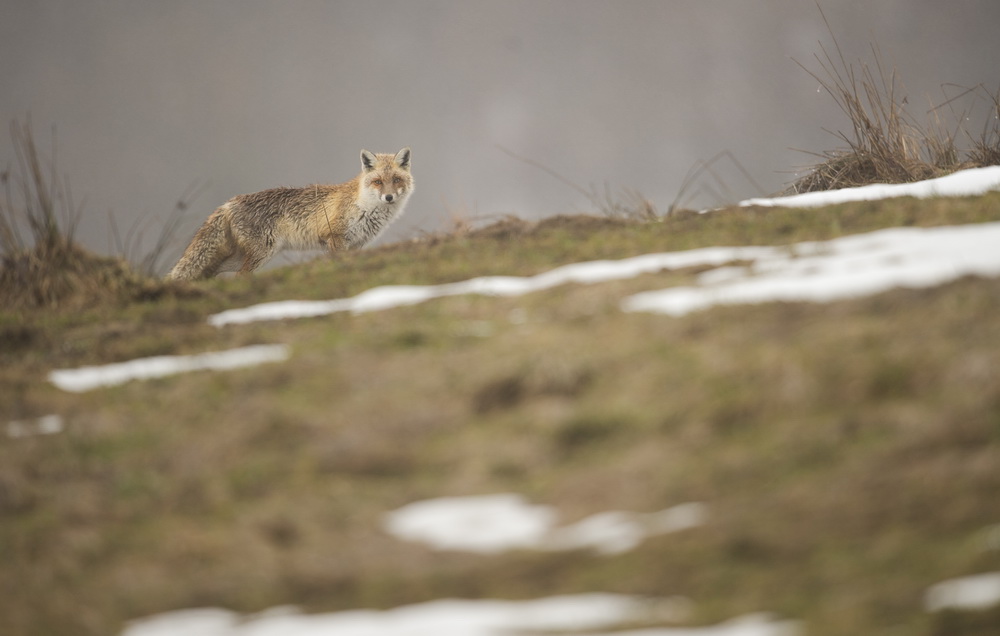 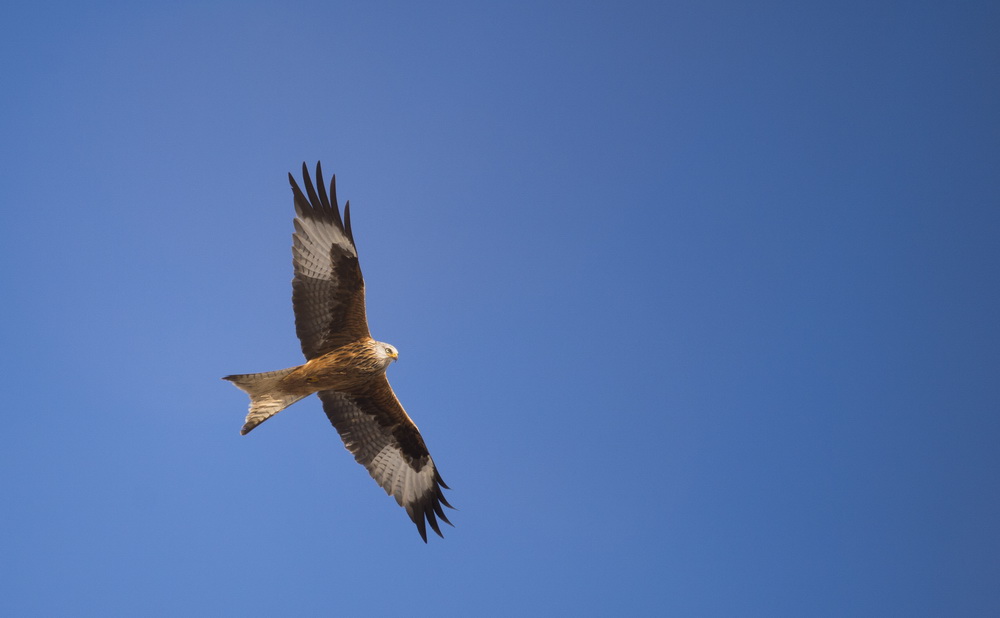 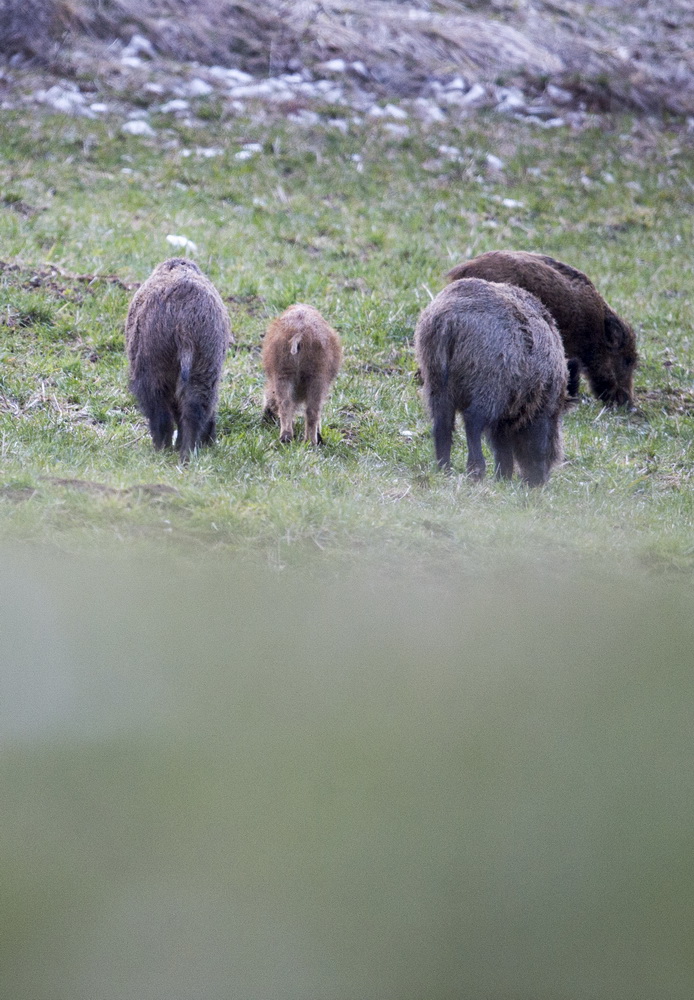 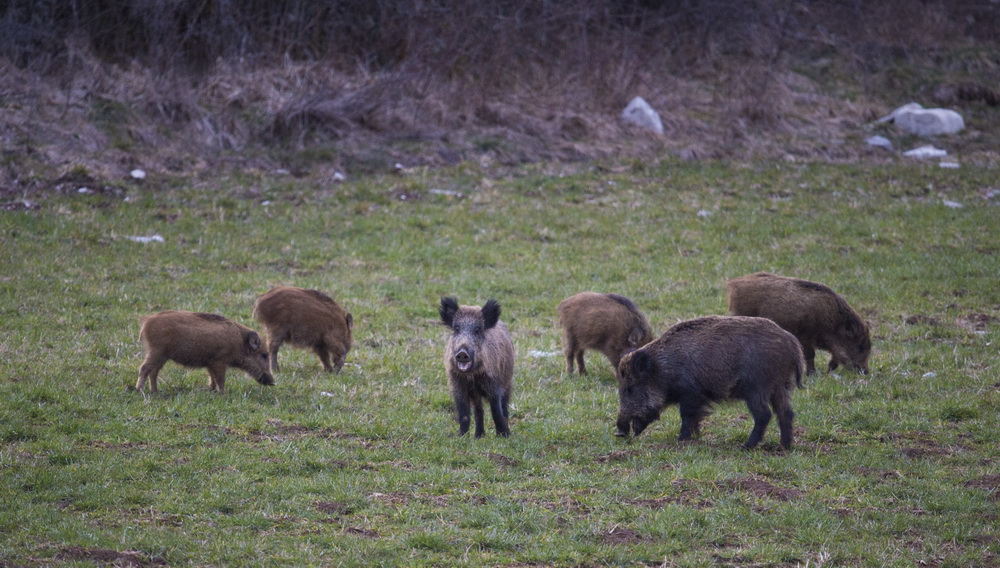 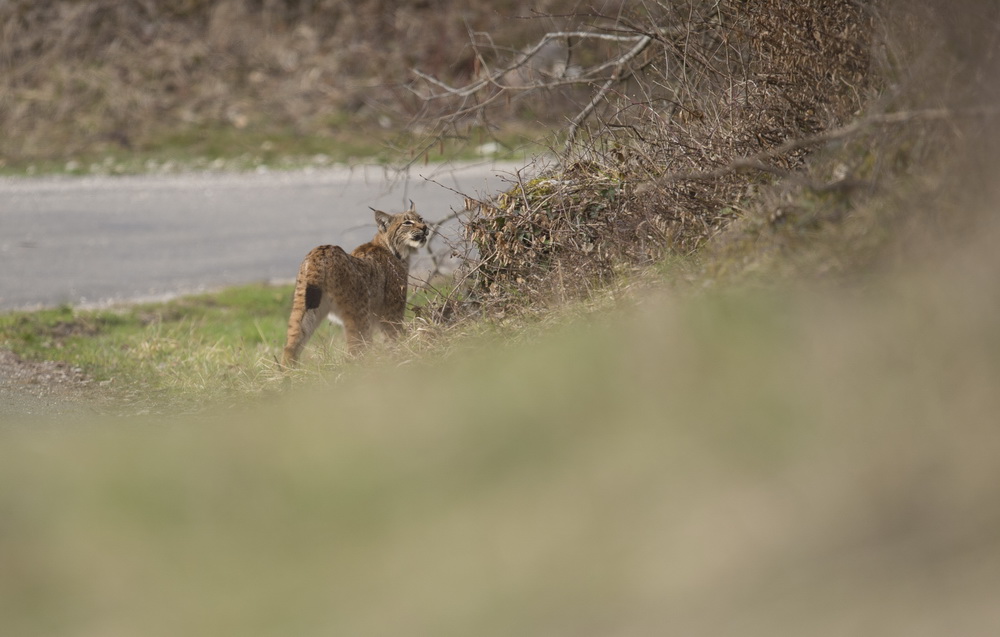 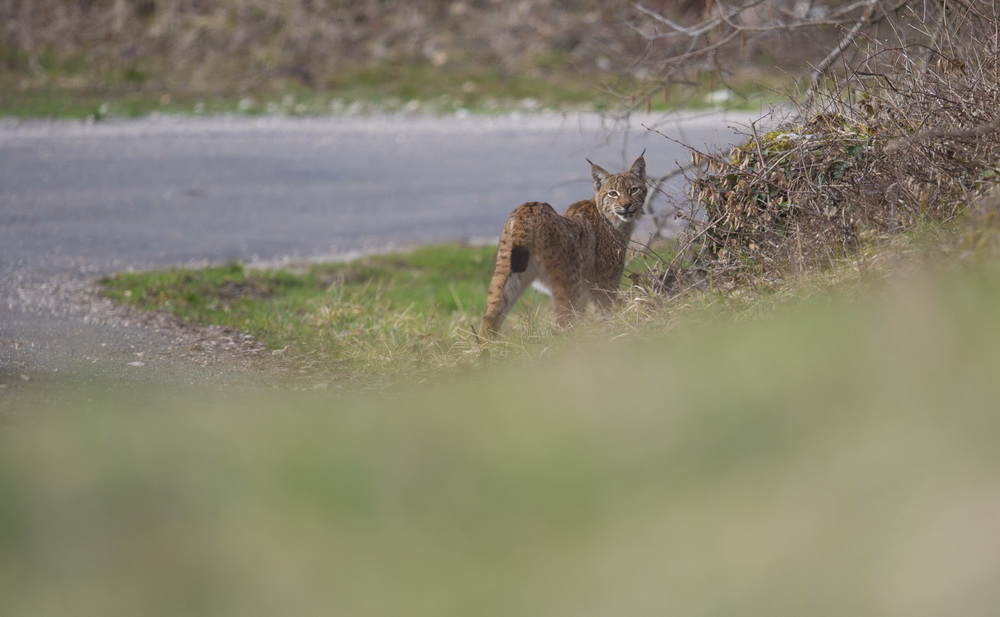 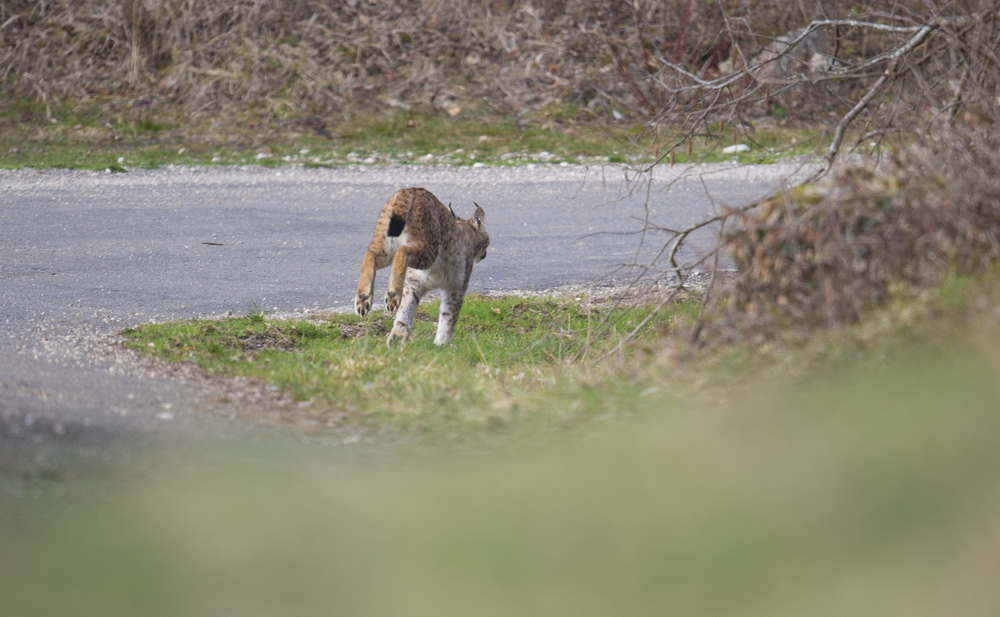 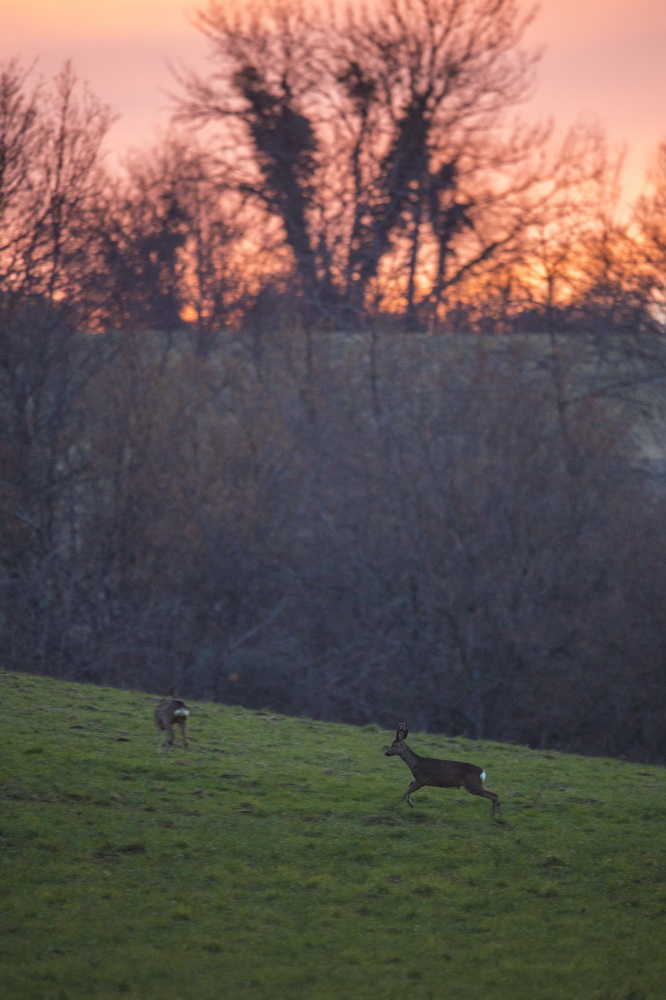 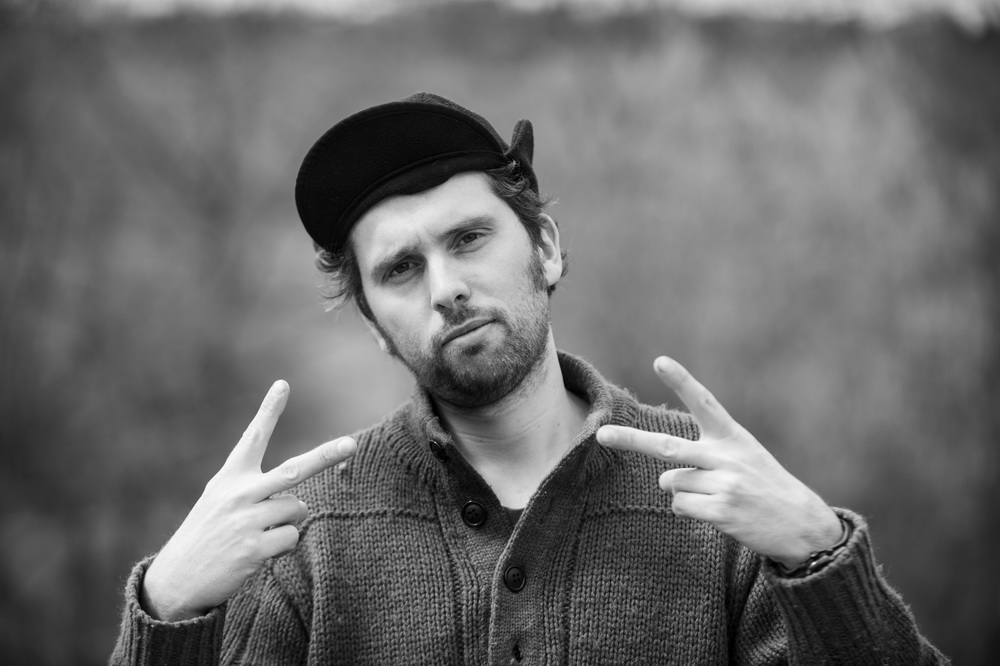 Leave a Reply to Twitchable Lynx in the Jura? | Mammalwatching.Com Weblog Cancel reply